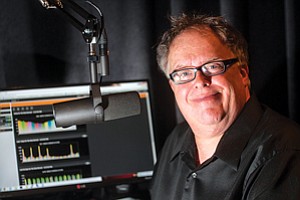 AXS TV, a fledgling cable channel that counts downtown L.A.’s Anschutz Entertainment Group as an owner, is doubling down on its music festival programming.

The Wrap saw its lead role in online show-business reporting diminish as paper rivals made the jump.

Walk of Fame Steps Up on Tech Front

Hollywood Chamber of Commerce hopes its Walk of Fame star-guide app has legs with visitors.

PROUCTION: TV, movie projects to be generated in-house at House of Moves.

After a management-led buyout last month, Playa Vista motion-capture and animation studio House of Moves is moving in a more creative direction.

Tony Khodadad foresees healthy returns from his Sierra Leone ventures: as soon as Ebola is contained.

A former finance manager at a big Culver City TV production studio was sentenced to two years in federal prison on Thursday for embezzling $2.5 million from his former employer, the U.S. Department of Justice announced Thursday.

Medbox brings in diverse board to light fire under its plan to move up to Nasdaq.

Time Warner Cable SportsNet turns to a new app and other offerings to court fans of the faltering Lakers. 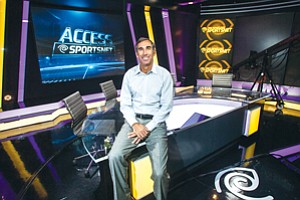