Showtime’s backbeat reverberates as she guides team into new era.

This week we bring you additional coverage of two of the pillars of the one of the most-storied and valuable franchises in all of professional sports – the Los Angeles Lakers. We start with Jeanie Buss, chief executive and controlling owner of the team her legendary father lifted to the upper reaches of basketball lore. 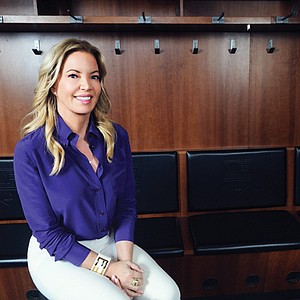 Peter Guber was there in ’88. Dodger Stadium, Game 1 of the World Series, Los Angeles Dodgers vs. the Oakland Athletics. 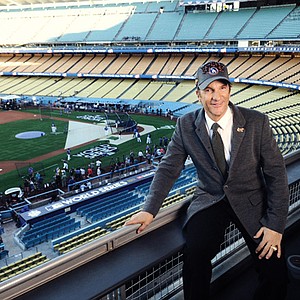 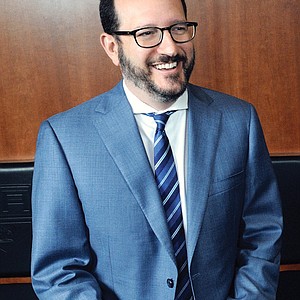 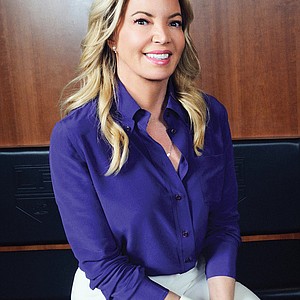 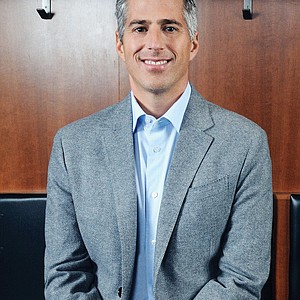 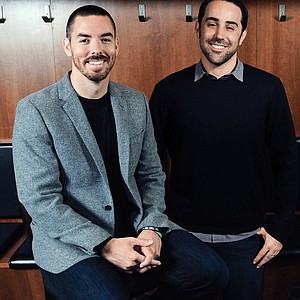 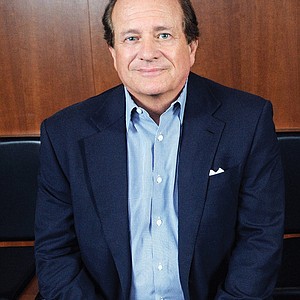 Billionaire philanthropist David Geffen has pledged $150 million to the Los Angeles County Museum of Art campaign to build a new building for its permanent collection. 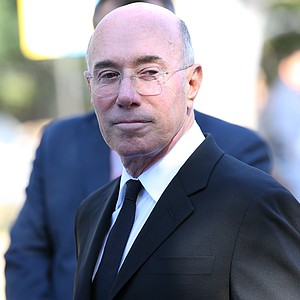