Oncology practice network OneOncology will be expanding into California through a partnership with the Los Angeles Cancer Network. 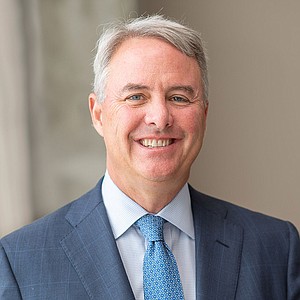 The Los Angeles Tourism and Convention Board named Adam Burke as the organization’s new president and chief executive. 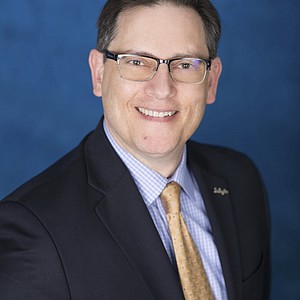 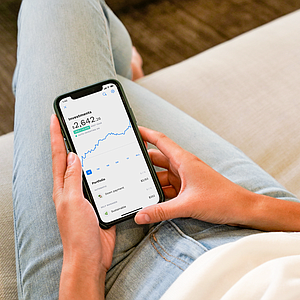 President of the Academy of Motion Pictures Arts and Sciences David Rubin was re-elected to a second term on Tuesday by the board of governors. 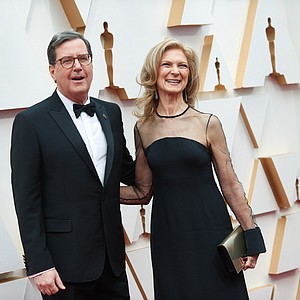 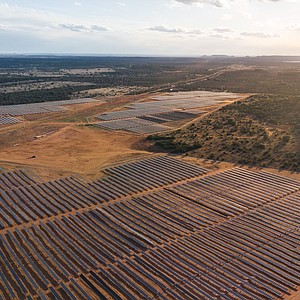 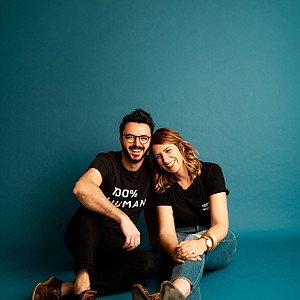 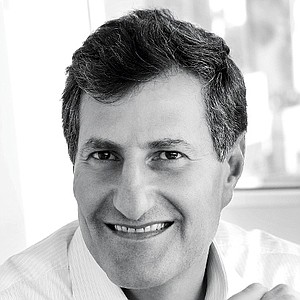 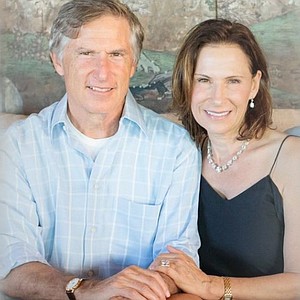 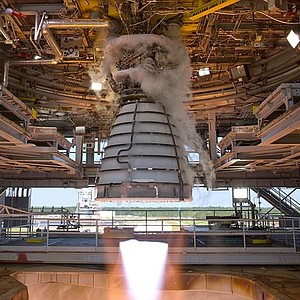 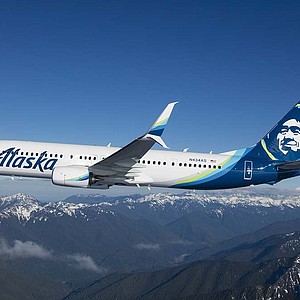 Electronics manufacturer Roland Corp. has named a new CEO for its U.S. operations and a new executive vice president of global sales.

The Long Beach Area Chamber of Commerce named Jeremy Harris as president and CEO, part of leadership changes at the organization. 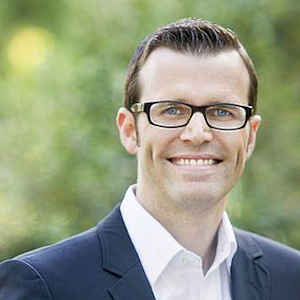 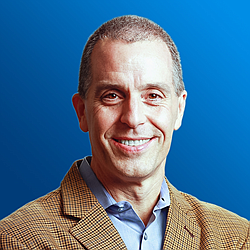 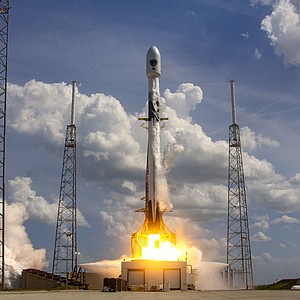 Cable channel ShortsTV is partnering with independent theaters, including several in Los Angeles, to launch a virtual cinema series. 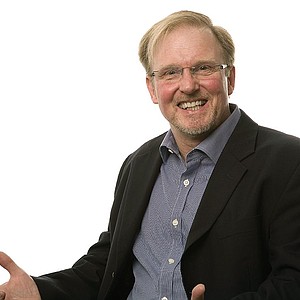