Real estate reporter Hannah Madans can be reached at hmadans@labusinessjournal.com.

The property, which was completed in 2019, has nine units and is fully leased. 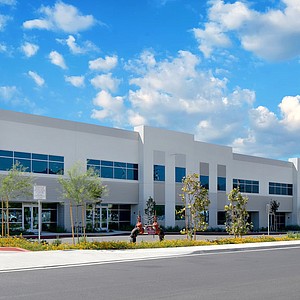 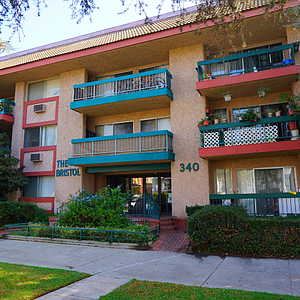 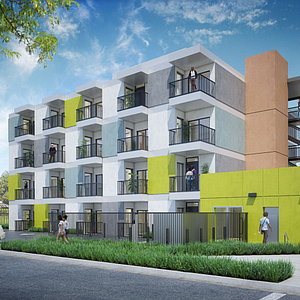 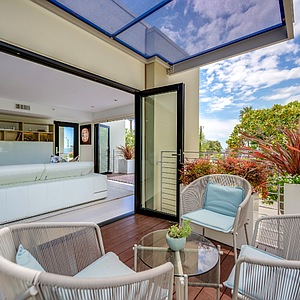 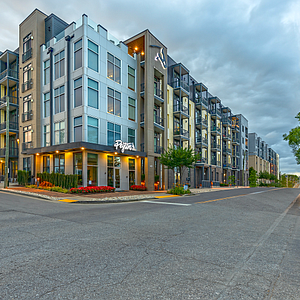 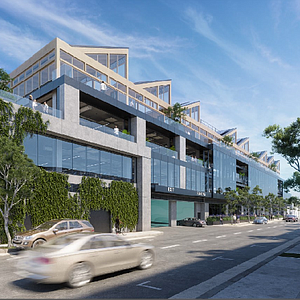 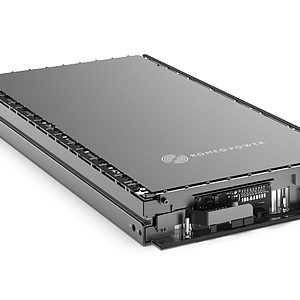 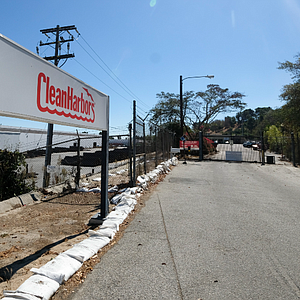 Brentwood-based GPI Cos. has purchased a medical office building in Burbank for $23.9 million. 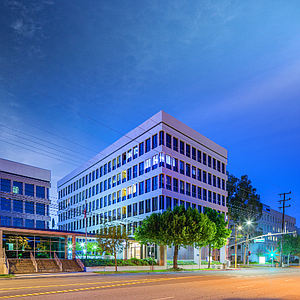 The Beverly Hills Plaza has 67,510 square feet of office space leased to doctors and other medical tenants, many of whom are affiliated with Cedars-Sinai. 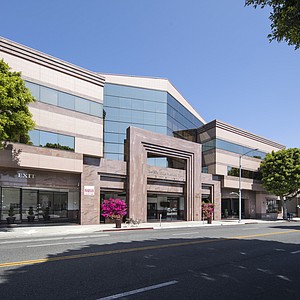