Dean Scarborough: Sticking to It

Thinking outside the box – and other places to stick labels – is a high priority for Avery Dennison CEO Dean Scarborough. 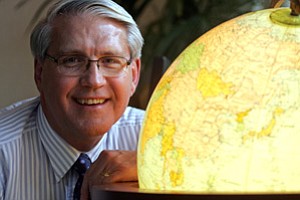 Orders for giant new 747 fuselages should be a big lift to the local industry. 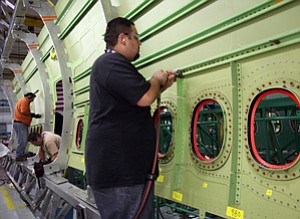 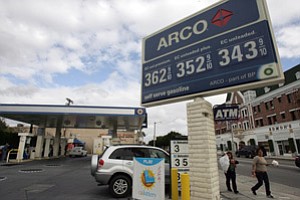 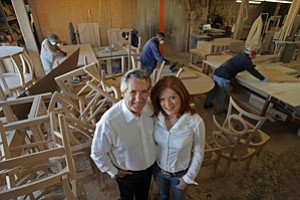 Both South Bay ports posted cargo gains again last month as the economy continued what appeared to be a slow march toward recovery.

A lack of funding could put the brakes on train crossings designed to ease San Gabriel Valley traffic. 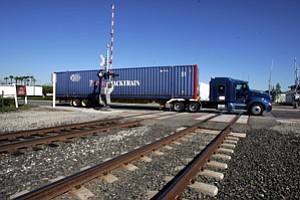 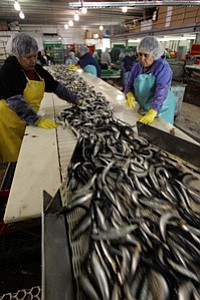 The Los Angeles City Council has decided not to overturn the Port of Los Angeles Harbor Commissioners’ denial of a Long Beach company’s bid to build a shipyard.

Maker of Gluten-Free Food Is Filling Up on Contracts

String of companies line up for Simply Shari’s products.

A Westlake Village company is feasting on new deals for its gluten-free products.