General assignment reporter Coco Huang can be reached at chuang@labusinessjournal.com.

SpaceX’s Crew Dragon spacecraft made a successful return to Earth, wrapping up the Hawthorne company's historic manned mission to the International Space Station. 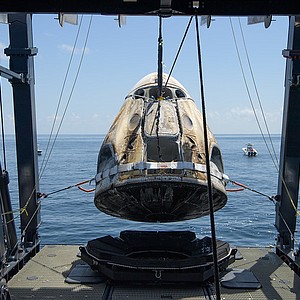 Gemist Inc. wants to bring the bling direct to consumers. 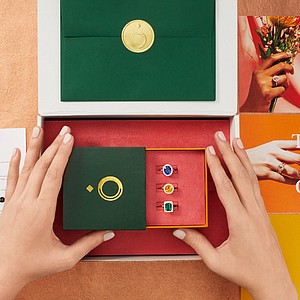 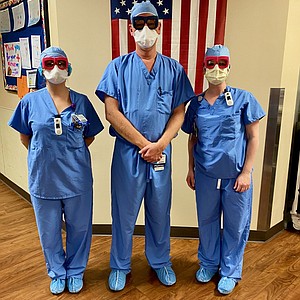 AltaSea at the Port of Los Angeles, a nonprofit company focused on the ocean economy, announced Aug. 3 that it has signed a memorandum of understanding with Scripps Institution of Oceanography. 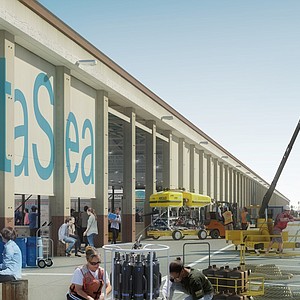 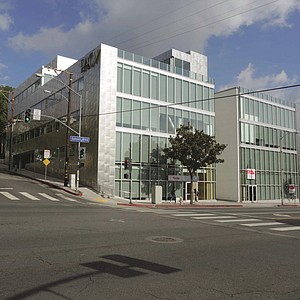 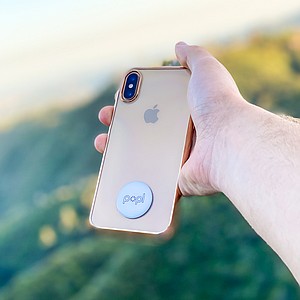 Video-sharing platform Triller, which is owned by Proxima Media, is suing TikTok for patent infringement. 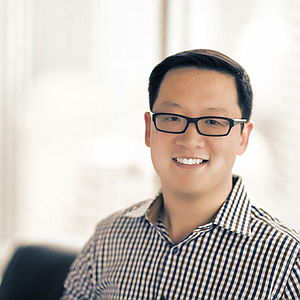 Anaya to Lead Business Banking at Bank of America 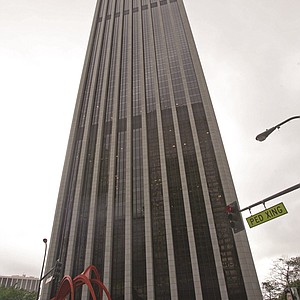 California Resources Corp. is among the largest oil and gas producers in California with more than 1,200 employees. 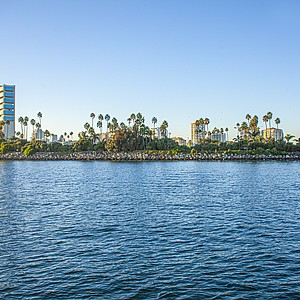 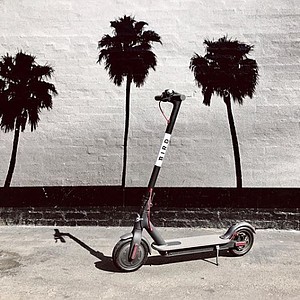