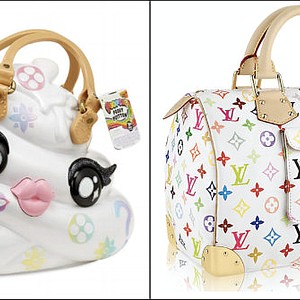 Apple Inc. plans to employ 1,000 people in a new office in Culver City 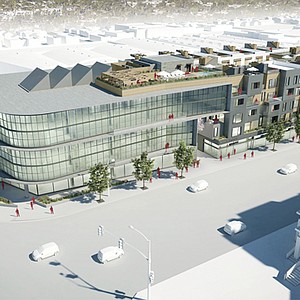 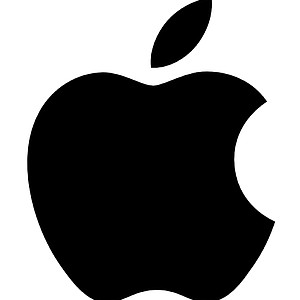 The Port of Long Beach received a $14 million grant from the Trade Corridor Enhancement Program to offset construction costs for a $25 million rail project to increase efficiency and reduce local traffic. 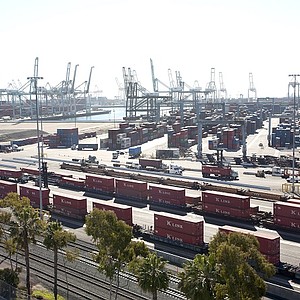 The stock price for Snap Inc. hit a new low — falling 6.4 percent to $7 a share – after a report described the Santa Monica social media company as “quickly running out of money.” 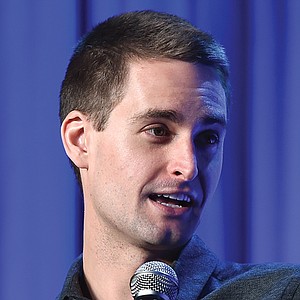 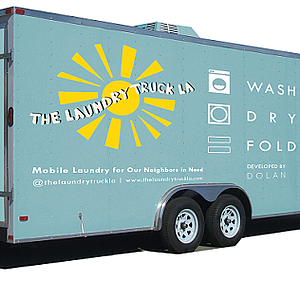 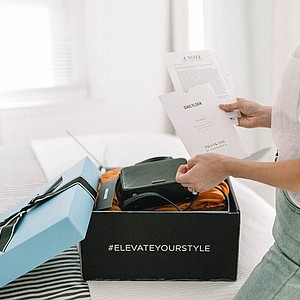 Forecast: California Economy Will Continue to Grow, But Pace Will Slow in 2020

California’s economy will continue to grow in the coming years but the pace is expected to slow alongside a slowing economy on the national level, according to the UCLA Anderson Forecast, which was released on Sept. 26.

Report Finds UCLA Impact on the State Economy Tops $11B

The University of California-Los Angeles is the fourth-largest employer in Los Angeles County with more than 43,000 full-time employees, which helped the institution generate $11.06 billion in economic activity statewide during the 2016-17 fiscal year, according to a recent report. 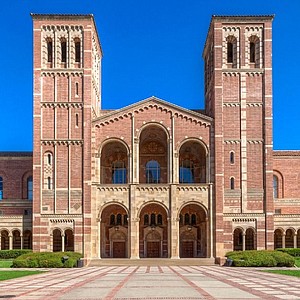 Les Moonves will exit his post as chairman, president and chief executive at CBS Corp, according to a Sept. 9 announcement by the entertainment giant, which also detailed a settlement with the National Amusements Inc. members of the CBS Board and related parties. 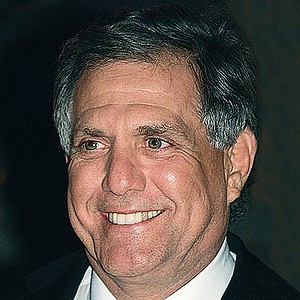