Movie producer mailed a recommendation of a Chinese eatery to some show biz friends, which led to the launch of his Restaurant Newsletter.

Lawyer Juan Dominguez is hungry to get back to work now that controversy has died down over his alleged fraud in lawsuits against Dole Food.

Hollywood Eatery Calls It a Wrap

Pane e Vino shutters after 20 years as an industry hangout. 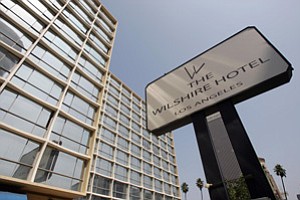 Taking Good Care of the Doctor

Louis Perry has provided security to such high-profile people as former Vice President Al Gore and boxing star Manny Pacquiao, but nothing quite compares to his current assignment.

Apparel licensing company Cherokee is trying on a new business strategy of providing more guidance to its customers.

Apparel Makers Suit Up for China 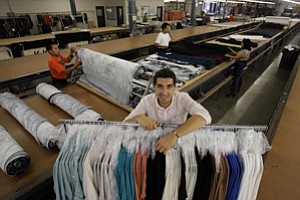 Equinox looks for lift by picking up Sports Club. 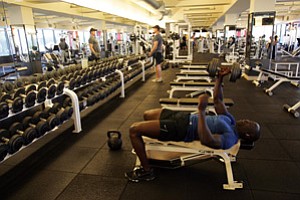