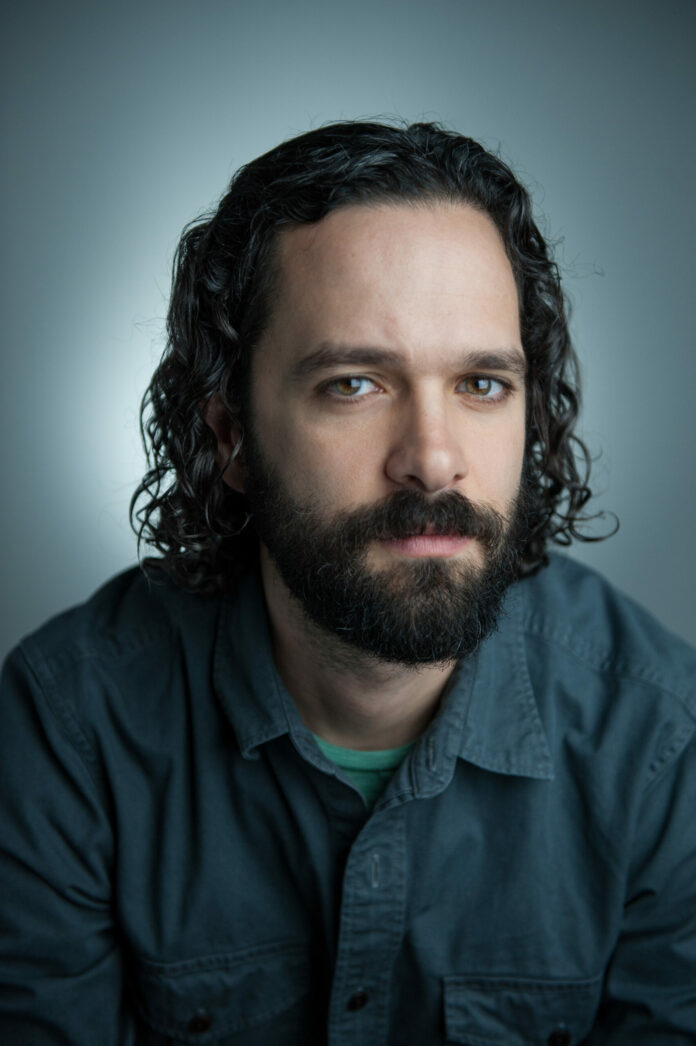 Druckmann, who started at Naughty Dog in 2005 as a game designer, became co-president of the studio, on the heels of the release of its latest hit title, “The Last of Us Part II.” In his prior roles at the company as vice president and creative director, Druckmann oversaw the release of many of the studio’s most popular titles, including the “Uncharted” series, which is owned by Sony Group Corp., has developed some of the most popular titles for Sony’s Playstation consoles and is now working with HBO on a television adaption of the “Last of Us” series.