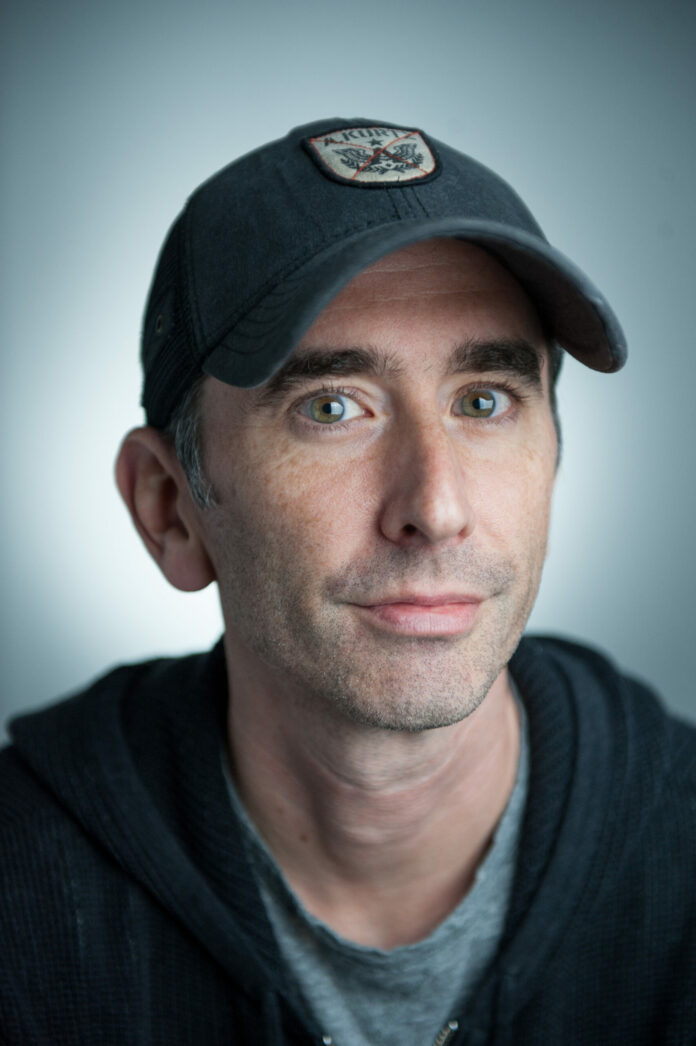 Santa Monica-based Naughty Dog is the studio behind some of the bestselling video games of the last two decades, and the developer’s most recent title, “The Last of Us Part II,” took home Game of the Year honors at the 2020 Game Awards. Wells has been co-president at Naughty Dog since 2005 and joined the studio in 1998 after serving as a lead designer at game developer Crystal Dynamics. Under his leadership, Naughty Dog has developed a series of hit titles and is not working to adapt some of its most recognizable series for film and television. The studio’s “Uncharted” series was adapted into a feature film, and HBO is developing a television adaption of “The Last of Us.”