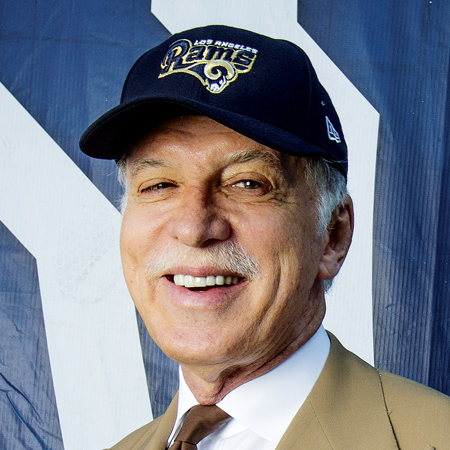 The latest valuation of his Rams’ worth is just shy of $5 billion – and that was before they won Super Bowl LVI on their home turf. The real estate mogul purchased 30 percent of the NFL franchise in 1995. By 2010 he had it all. Kroenke, 74, with an estimated net worth of $10.7 billion, putting him the Top 200 in the world, remains the chief of Kroenke Sports & Entertainment, which owns the NBA’s Denver Nuggets, the NHL’s Colorado Avalanche, and a majority of Arsenal Football Club in London. He was the Business Journal’s 2020 Businessperson of the Year.