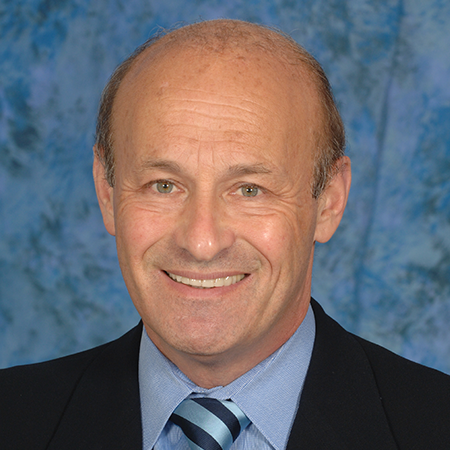 The affable Kasten is back in his element, able to roam the post-pandemic Dodger Stadium again and interact with fans who saw the team win 112 games and reach the playoffs for a ninth consecutive season in 2021, despite many injuries. “I would say almost every other team in baseball would be thrilled with the year, but it isn’t good enough for us,” said the 70-year-old, a founding member of the Guggenheim Baseball Management Group. “We don’t expect to win every year, but each year we think we might, and I know we’re going to feel the same way again.” That strategy included approving a three-year contract extension for manager Dave Roberts.