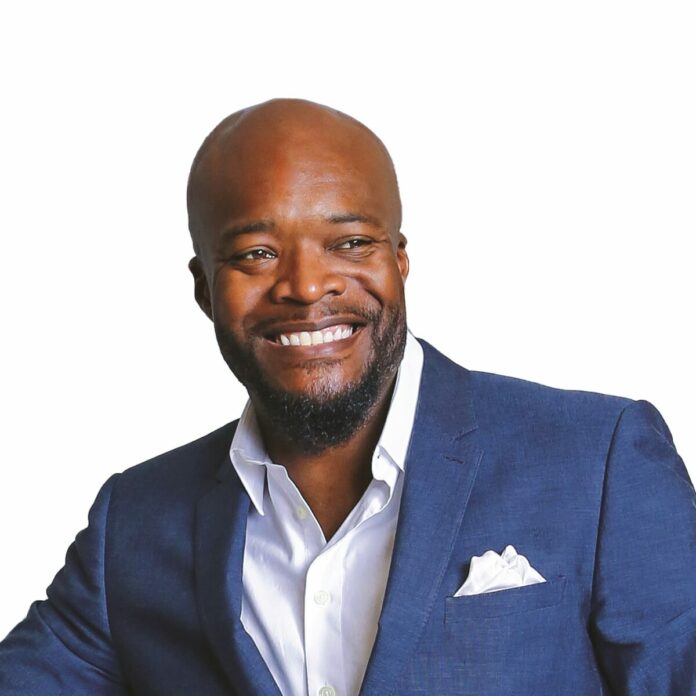 Kofi Nartey is the founder of brokerage GLOBL RED, which he launched in 2020 after 18 years in the business. The company, which has offices in Beverly Hills, focuses on luxury residential real estate, investments and new developments. Most recently, Nartey signed for John Legend and Chrissy Teigen’s former Beverly Hills home for nearly $18 million. The company is also the exclusive sales and marketing team for the $200 million Six Senses Residence project in Belize, which will launch later this year. Nartey is also working on Kyotocoin, a cryptocurrency backed by carbon credits. Before launching his company, Nartey was the founder and national director of Compass’ Sports and Entertainment Division and was previously the director of the Sports and Entertainment Division at The Agency and an agent at Keller Williams.