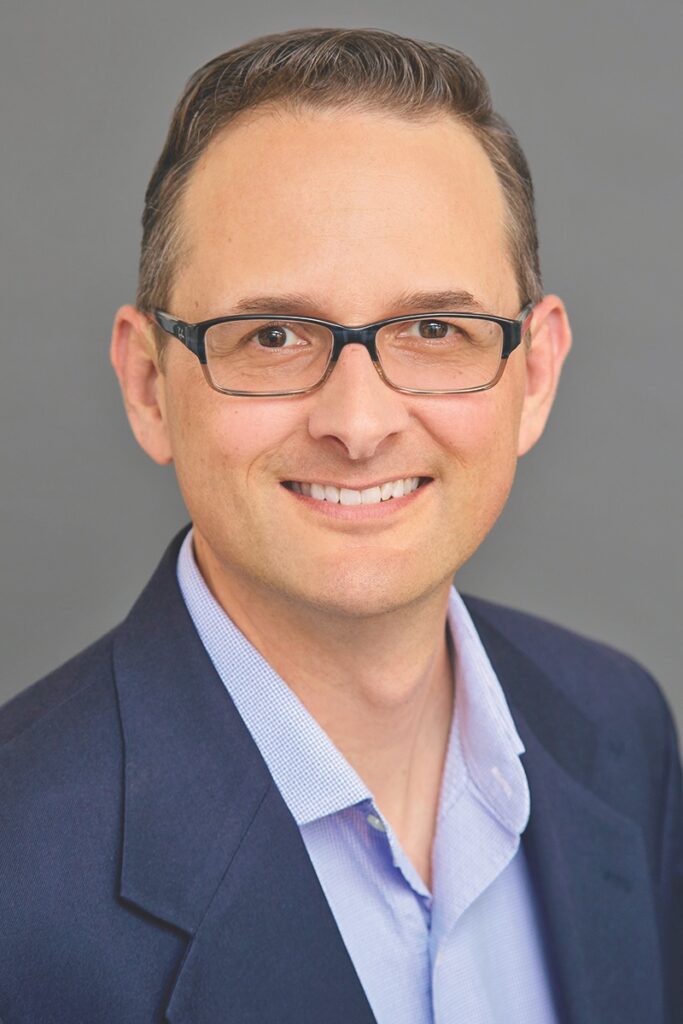 Brian Saenger is the chief executive of Ratkovich Co., a role he took on last year. Most recently, he signed 150,000 square feet of new leases, expansions and renewals at The Alhambra mixed-use campus in Alhambra, which is 90% leased. The company also sued the city over its denial of Ratkovich’s proposed 790 residential unit development at the site. Before being named CEO, Saenger held the role of chief operating officer and previously served as general counsel at Ratkovich. Saenger is a founding member of the UCLA Anderson Forecast Board of Advisors and on the LA Area Chamber of Commerce’s CEO Council and the Board of Directors of LA County Business Federation.