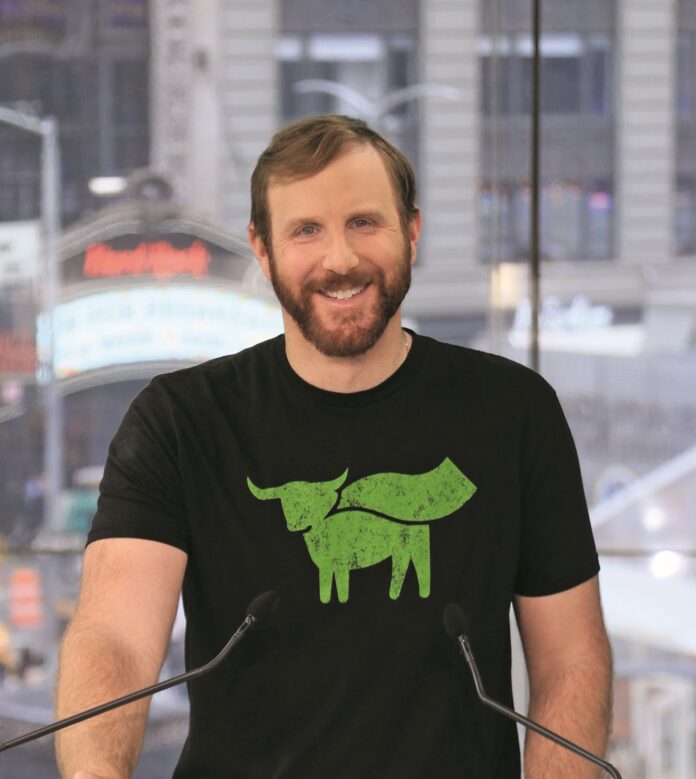 Brown founded Beyond Meat in 2009, and three years later the plant-based meat producer got backing from venture firm Kleiner Perkins Caufield & Byers in its first financing round. Other investors have included Bill Gates, Tyson Foods and Obvious Corp., an incubator backed by Twitter Inc. co-founders Biz Stone and Evan Williams. Brown received the United Nations’ highest environmental accolade in 2018, Champion of the Earth. He holds an MBA from Columbia University. The company’s 2021 revenue added up to $465 million, a 14% increase from 2020. However, the net loss for the year was $182 million, a 250% jump from 2020.