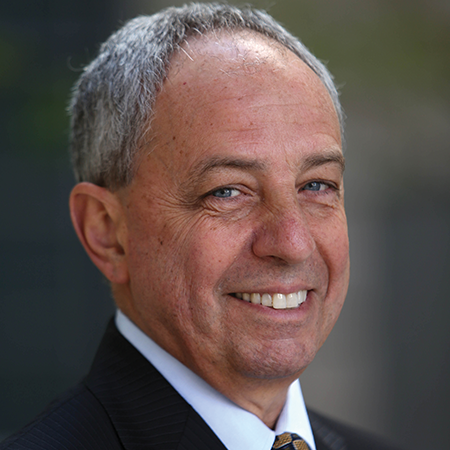 Mazziotta, who has been on the UCLA David Geffen School of Medicine faculty for nearly 40 years, rose through the executive ranks at UCLA Health, becoming chief executive in 2015. He oversees four hospitals – the Ronald Reagan UCLA Medical Center, UCLA Santa Monica Medical Center, UCLA Mattel Children’s Hospital, and the Stewart and Lynda Resnick Psychiatric Hospital – more than 180 outpatient clinics and offices, a faculty group and the Geffen medical school. The four UCLA Health hospitals in Westwood and Santa Monica were ranked No. 1 in California and No. 3 nationally last year by U.S. News & World Report; the national ranking was the highest ever for the system.