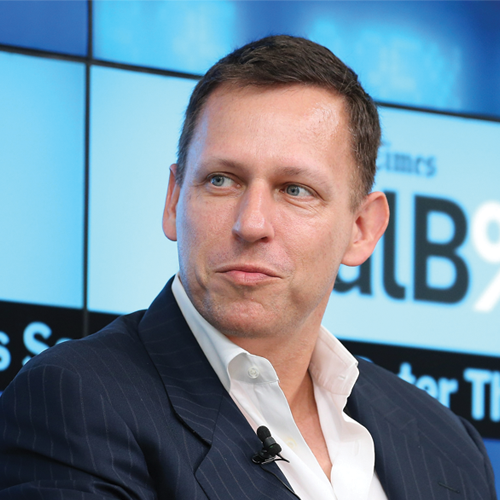 In addition to co-founding PayPal Holdings, Thiel has invested in many of Silicon Valley’s most successful startups, including LinkedIn and Yelp. He was the first outside investor in Facebook Inc. and famously paid $500,000 for a 10% stake in the company in 2004. Thiel has an estimated net worth of $5.9 billion and was No. 15 on the Business Journal’s 2021 list of Wealthiest Angelenos. A Republican supporter, Thiel donated $3.5 million in April to Protect Ohio Values, a Super PAC that backed venture capitalist and Ohio Republican J.D. Vance in his run for the U.S. Senate. The donation follows a $10 million investment made by Thiel last year.