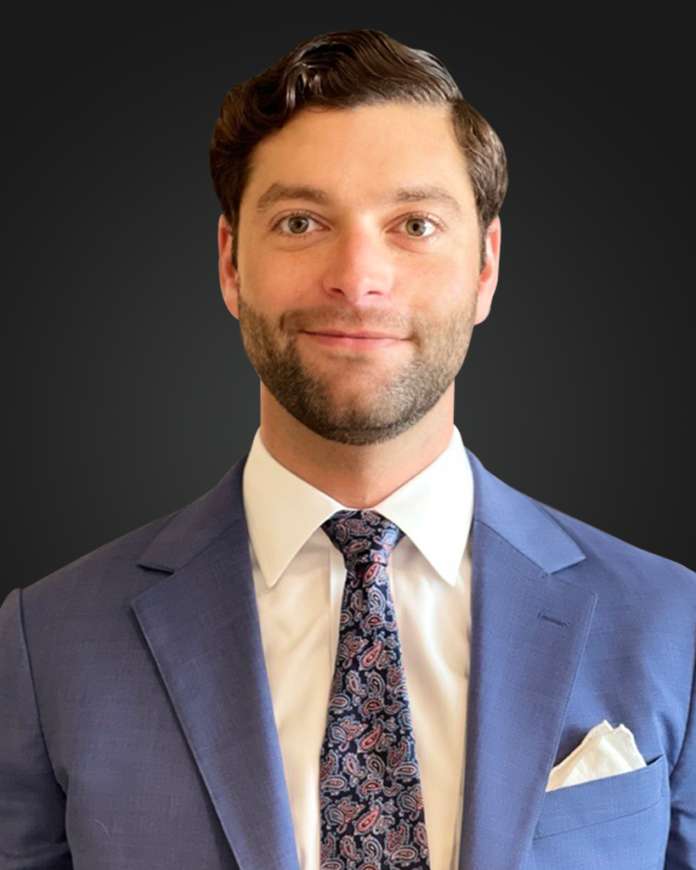 The $150 million will be deployed in the next three years.

“Our new lending platform will meet the increasing demand from our borrowers who were looking to us as a one-stop shop for intelligent capital — both debt and equity — as they seek the most effective pathway to reach their financial goals in complex real estate transactions,” Bobby Khorshidi, Archway Capital’s president and chief executive, said in a statement.

In addition to the expansion of its platform, Archway Capital has also been hiring, adding people in L.A. and on the East Coast.

Max Kirschenbaum has joined the firm as a director, tasked with expanding Archway Capital’s national origination efforts. He will be expected to source investment opportunities and develop new strategies for the company.

Prior to joining the company, Kirschenbaum was a founding member of crowdfunding investment firm Fundrise. While there he deployed more than $550 million of joint venture equity, preferred equity and debt investments in commercial real estate assets.

Greg E. Schecher has also joined the firm as a director, working on the East Coast region. The commercial real estate veteran has served as a senior member of the origination teams at Money360, NAI Global, and Keystone Bridge Capital.

At the time, Khorshidi said the company was most interested in value-add and industrial assets.