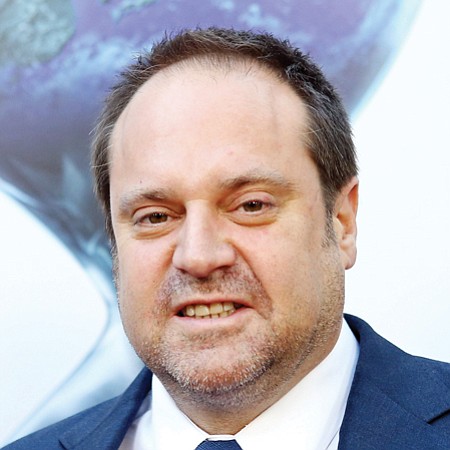 Jeff Skoll is chairman of Participant Media, the film company he founded in 2004 that has produced films such as Academy Award winners “Spotlight” and “An Inconvenient Truth” as well as the Oscar-nominated “Food Inc.” 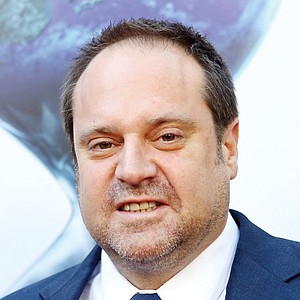 Skoll’s hedge fund portfolio grew and his stakes in public companies rose in value, though he continues to sell shares to fund his efforts to deliver socially conscious messages.