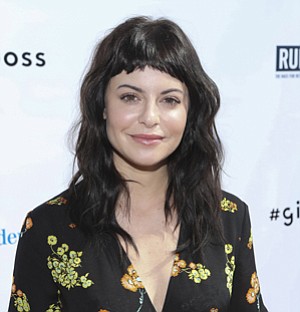 The clock appears to have struck midnight for the Cinderella of tech. The nickname was given to Sophia Amoruso, the young founder of clothing retailer and manufacturer Nasty Gal in a 2013 New York Times article for her ability to seemingly turn cast-off vintage clothes into hundreds of millions of dollars – within six years of its founding the company’s sales hit a reported $100 million. This month, however, the magic ran out, as the company filed for bankruptcy protection, saying it didn’t have enough money to pay employees at the end of November. 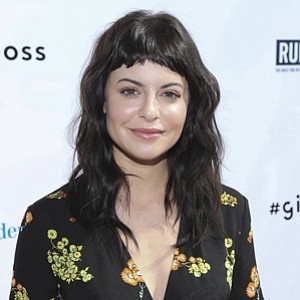