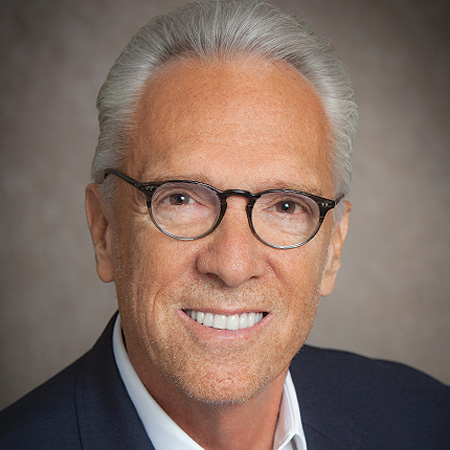 Norm Pattiz is founder and executive chairman of PodcastOne. He is also the founder of Westwood One, which under his leadership became America’s largest provider of news, sports, entertainment, talk, and traffic programming to the broadcast industry. He launched PodcastOne at the end of 2012. In 2009, Pattiz was inducted into the National Radio Hall of Fame. He serves as chairman of the Lawrence Livermore and Los Alamos National Security Laboratories, and is a regent of the University of California.

Enjoy most: I enjoy being on the cutting edge.

Proudest moment: Watching the birth of my wife’s McLaren.

Most excited: The uncertainty of it all.

Best advice: Be open to new ideas and realize that, to today’s young consumers, they’re not new ideas.