UCLA has received a $25 million gift from Uniqlo founder Tadashi Yanai for a Japanese literature and culture studies initiative. 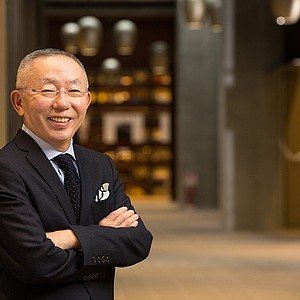 AECOM May Lose After $10B Win

Revenue from Hanford could go to PE firms

Century City-based infrastructure giant AECOM last month landed one of its largest contracts. But the company may see little to no revenue from the deal. 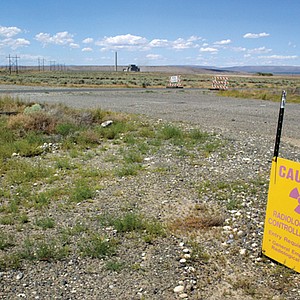 Tetra Tech Inc., the Pasadena-based engineering and consulting firm, will assess and manage threats to water quality under a $21 million, five-year contract from the EPA. 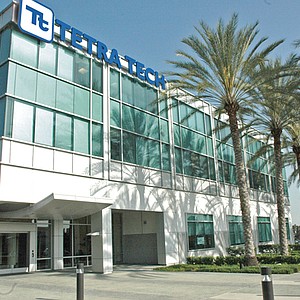 Law: Executive has been with the firm since 2015 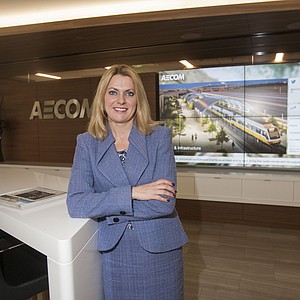 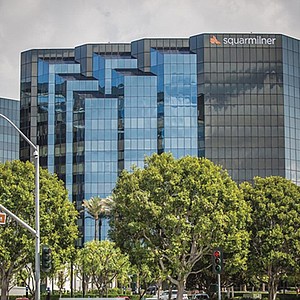 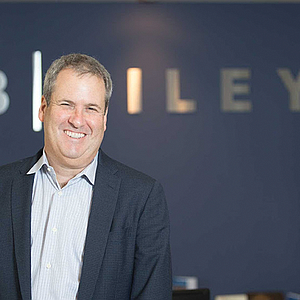 Investor Sell-Off Takes a Bite Out of Beyond Meat

Shares of Beyond Meat fell sharply amid a sell-off by early investors and skepticism from analysts. 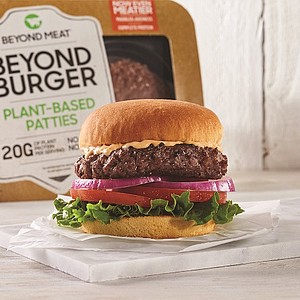 Beyond Meat turned its first quarterly profit and raised its year-end growth forecast. 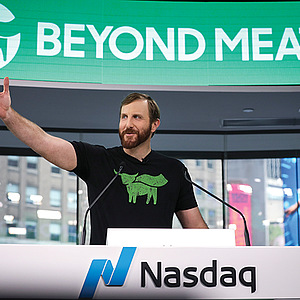 Developer and billionaire Rick Caruso plans to give $50 million to the Pepperdine University School of Law to help low-income students. 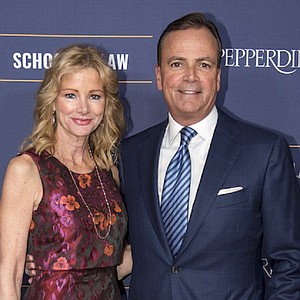 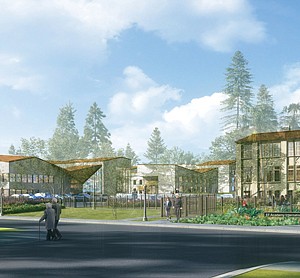 For Some, It’s Not a Matter of Degrees

Some in L.A.’s business community are rethinking the value of college degrees — both for themselves and their employees. 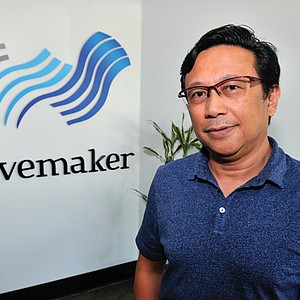 Wealthiest Angelenos: The Gifts of Giving

Wealthy donors are shifting the focus of their giving, with an eye toward social and environmental causes. 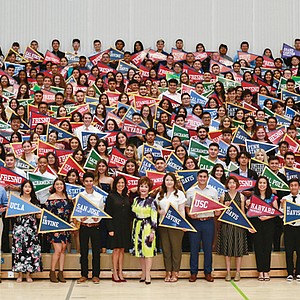 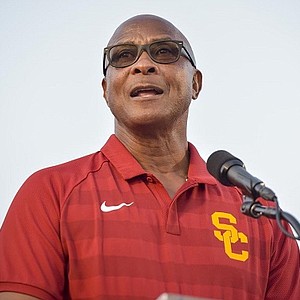 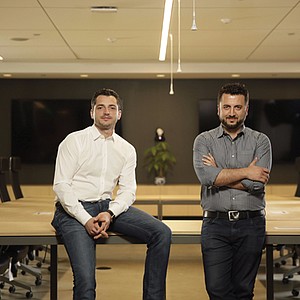 B. Riley Financial Names Former Rep. Mimi Walters to Board 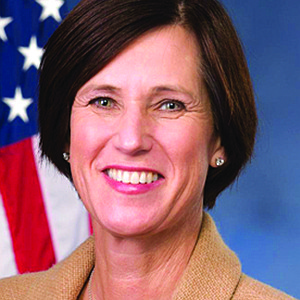 READER POLL: How likely do you think we are to see an economic slowdown in 2020?
Reader Poll