Buoyed by the city’s position as a global leader in finance and technology, publicly traded companies in Los Angeles in 2021 maintained the previous year’s strong performance though, overall, it did not show the same gains as major market indexes. 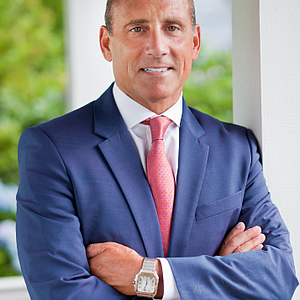 Soon-Shiong Pours Another $300M Into ImmunityBio

After a rough inaugural year as a publicly traded company, has ImmunityBio Inc. finally turned the corner? 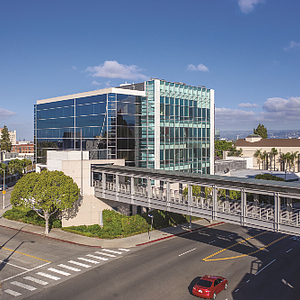 Pasadena-based Arrowhead Pharmaceuticals Inc. last month announced an investment of up to $250 million for a new drug manufacturing facility outside of California.

Duarte-based Prolacta Bioscience Inc., which has been fortifying and supplying human breast milk from donors to premature and critically ill infants in hospitals across the United States since 1999, is attempting to go international for the first time. 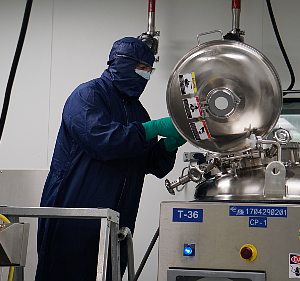 Skechers USA Inc. said it took back its operations in the Philippines from a third-party distributor, Trendworks International Corp., and assigned it to a newly formed subsidiary, Skechers USA Philippines Inc. 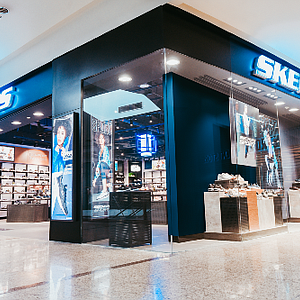 El Segundo-based Beyond Meat Inc.’s version of plant-based fried chicken will be available this week at more than 4,000 KFC restaurants nationwide. 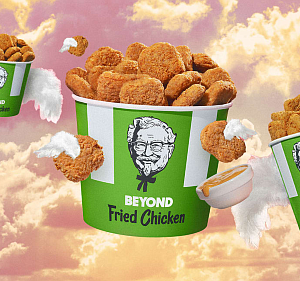 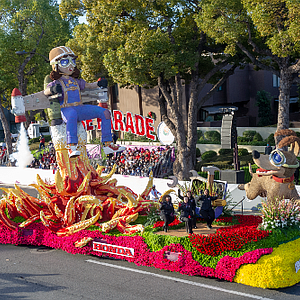 Century City-based LaTerra Development had a busy end to 2021, which its executives attribute to a strong marketplace. 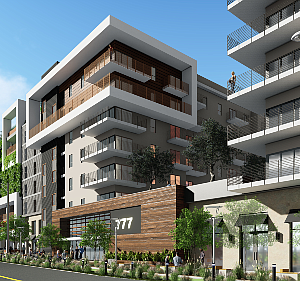 Carthay-based Decron Properties Corp. has expanded its reach in the Phoenix area with the $101 million acquisition of Arrowhead Ranch by Baron. 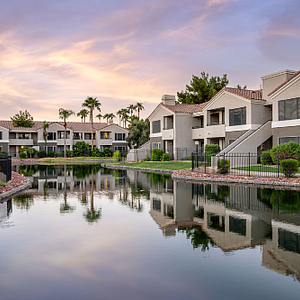 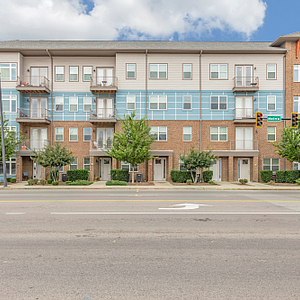 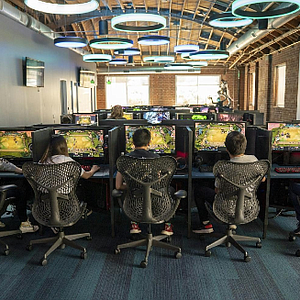 The gaming industry has been one of the significant beneficiaries of Covid-related lockdowns and stay-at-home orders, and companies of all sizes have seized new opportunities. 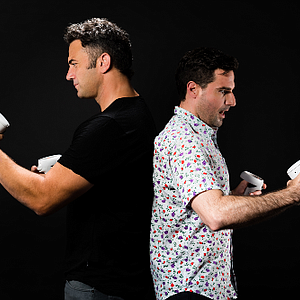 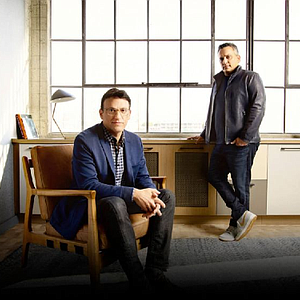 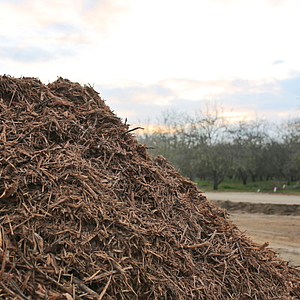 Peter Dohm’s list of top places to build an ice curling facility in 2019 did not include Vernon. 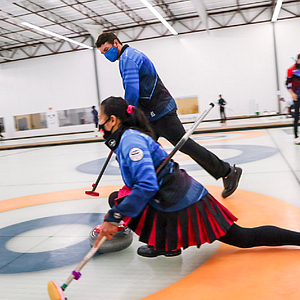 A content studio and digital bank might seem like an unconventional marriage, but Malka Media Group’s acquisition by MoneyLion Inc. is part of a long-term plan by Malka’s leadership. 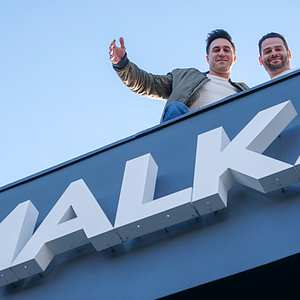 An ice resurfacer, colloquially referred to as a Zamboni regardless of its brand, has long been the most visible method by which hockey teams maintain the cleanliness of their rinks. 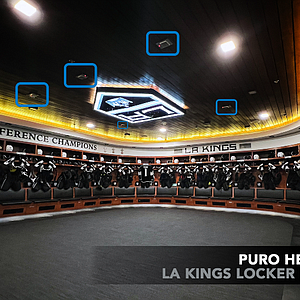 Welcome to 2022 where folks are itching to move forward but are still burdened with pandemic fatigue and uncertainty. 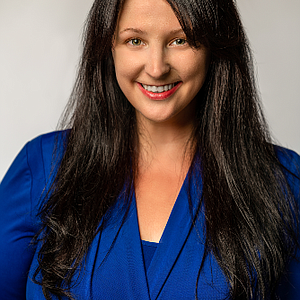 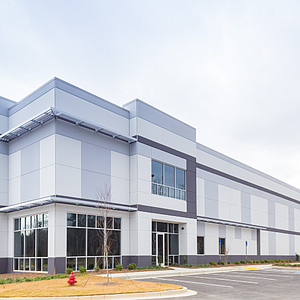 As the clock was running out on 2021, L.A. County was poised to get another publicly traded company: Pasadena-based solar technology firm Heliogen Inc. 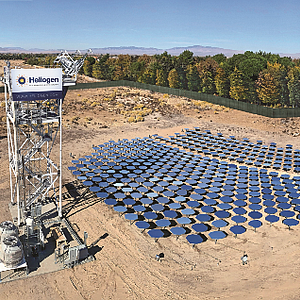