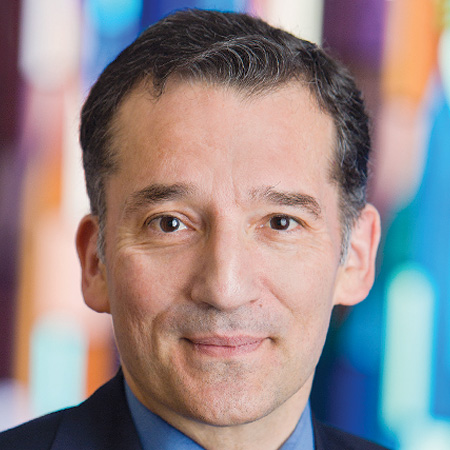 David Wolpe is the Max Webb Senior Rabbi of Sinai Temple in Westwood. He previously taught at the Jewish Theological Seminary of America in New York, the American Jewish University in Los Angeles, Hunter College and UCLA. Wolpe is the author of eight books, including national best-seller “Making Loss Matter: Creating Meaning in Difficult Times.” Wolpe’s latest book, “David, the Divided Heart,” was a National Jewish Book Awards finalist and has been optioned for a movie by Warner Bros. Wolpe has been called the most influential rabbi in America by Newsweek and one of the 50 most influential Jews in the world by the Jerusalem Post.