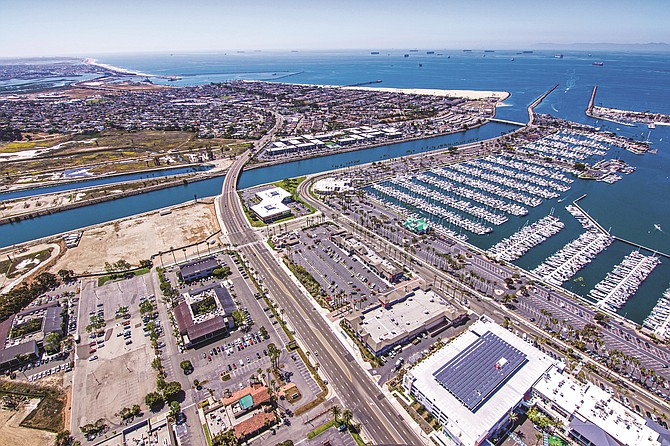 Onni Group of Cos. plans to redevelop a shopping center at 6500 E. Pacific Coast Highway into a multifamily property.