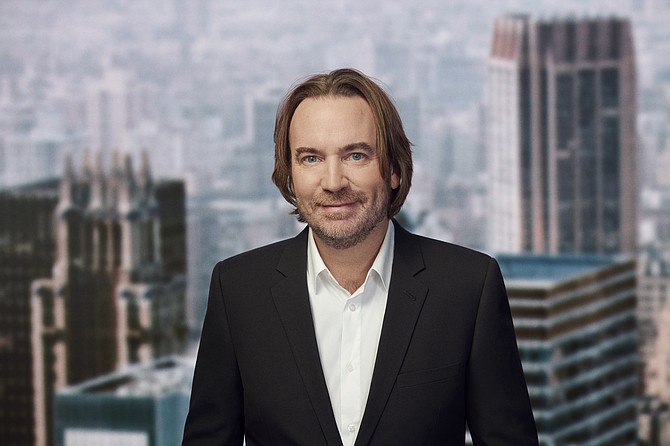 ViacomCBS Inc. division Pluto TV will pay $3.5 million in fines after the FCC found that the streaming service violated its accessibility rules.

Per the commission’s Enforcement Bureau, Pluto TV will follow a compliance plan to ensure the video programming the company streams on the internet includes closed captioning that meets FCC guidelines.

Per a statement by the bureau, the action against Pluto TV marks the first act of enforcement related to closed captioning for internet-based services since the FCC created the rules in 2012. The American Council of the Blind reached an agreement with Netflix Inc. in April 2016 to accommodate the needs of blind individuals and sued streaming provider Hulu in 2017 over website and content offerings that did not provide video descriptions. The ACB reached an agreement for Hulu to comply with ADA regulations and increase accessibility by January 2020.

Title III of the Americans With Disabilities Act, passed in 1990, which is aimed at protecting disabled individuals in physical, public spaces, as well as the general increased use of the internet, prompted changes to the law to include internet or online businesses.

Deemed “places of public accommodation” in the 2012 court ruling that set the new standard, streaming services like Netflix, Hulu and Pluto TV are required to provide access or accommodation for individuals with disabilities. Under FCC regulations, all full-length video content streamed on the internet must feature closed captioning if the content initially aired on U.S. TV with captions.

“We recognize the importance of closed captioning and have been working in close collaboration with the FCC on the consent decree,” a Pluto TV spokesperson said in a statement. “We are committed to ensuring that our audiences can freely enjoy the programming streaming on our platform with ease of use and accessibility.”

Starting in January 2018, the FCC received several complaints from consumers who said they couldn’t get the closed captioning feature to work on Pluto TV. The company filed a petition to waive closed captioning rules on some of its platforms, but the Enforcement Bureau indicated Pluto failed to supply information in a timely matter to accommodate its waiver.

“While Pluto appears to have had no intent to deceive or mislead the Commission, Pluto’s failure to give timely and accurate information hindered the Media Bureau’s ability to act on the Petition for Waiver and the Enforcement Bureau’s ability to execute an efficient investigation,” the bureau said in a statement.

Pluto TV exceeded 52 million global monthly active users in the second quarter of 2021, and revenue shot up 169% from the previous year, more than doubling for the fourth quarter in a row. Viacom acquired Pluto TV in early 2019 for $340 million, ahead of its merger with CBS later that same year.