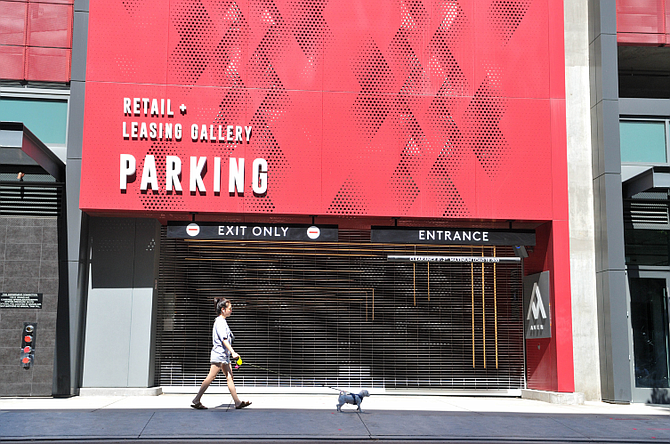 Dense neighborhoods, like downtown, that have more supply have been slower to bounce back.