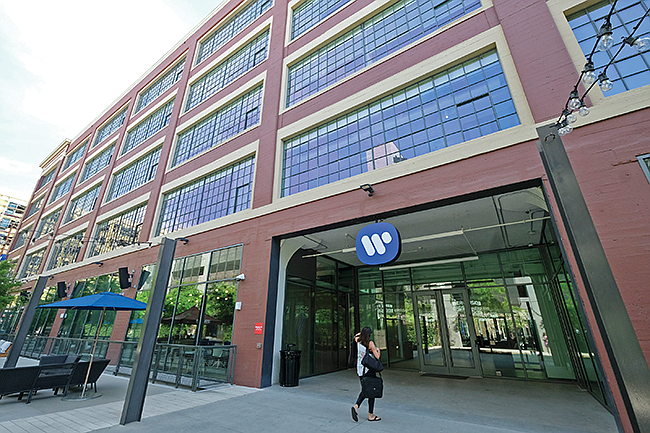 Terms were not disclosed, but the Santa Monica-based messaging platform struck a deal announced October 4 to give Warner Music artists the ability to personally communicate with large volumes of their fans about exclusives, ticket sales and more.

Launched in 2019, Community uses text messaging to enable a direct connection with large numbers of predetermined recipients through a 10-digit Community number. It provides artists like those at Warner Music with a personalized, safe way to contact their fans directly, with additional opportunities to share information or content to the individuals who might be most interested in it.

"If the recent blackout across key social channels has taught people, brands and businesses anything, it's that the need to remain connected to your audience is critical," David Ross, SVP, growth, partnerships and revenue at Community, told the Business Journal. "We are thrilled Warner Music understands the value of Community's technology and the problem it solves for their artists."

The company claims that its average open rates — meaning the number of people who read these messages — are “upwards of 95%,” opening them within three minutes. They also reported an average rate of 59% recipient clickthroughs after opening them.