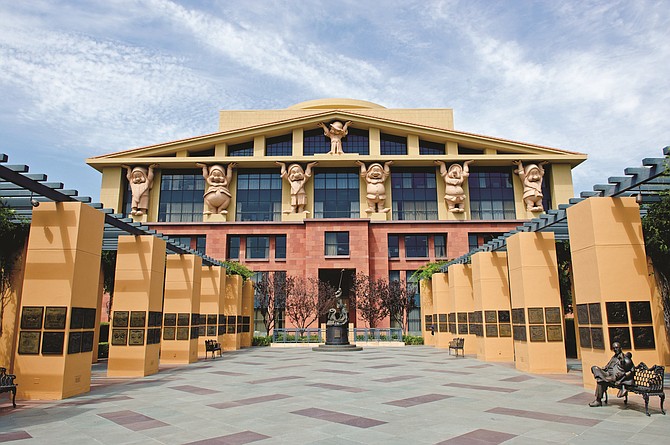 Disney Plus reported the addition of only 2.1 million new subscribers during the fourth quarter of 2021 ending Oct. 2. During the previous quarter, the company added more than 12 million subscribers. Disney Plus currently has 118.1 million total subscribers, an increase of 44.4 million since the same period in 2020.

In a presentation of the data to stockholders, the company attributed the sluggish numbers to a reduced pipeline of original content, as well as the lingering effects of the pandemic. As the company celebrated Disney Plus’ two-year anniversary, leadership reiterated goals of 230 million to 260 million subscribers by the end of fiscal year 2024.

“We’re extremely pleased with the success of our streaming business, with 179 million total subscriptions across our (direct-to-consumer) portfolio at the end of fiscal 2021 and 60% subscriber growth year-over-year for Disney Plus,” Bob Chapek, chief executive of Disney, said in a statement. “We continue to manage our DTC business for the long-term, and are confident that our high-quality entertainment and expansion into additional markets worldwide will enable us to further grow our streaming platforms globally.”

As with many of the parent company’s competitors, the company’s earnings showed considerable improvement from 2020, with $18.5 billion in revenue, a 26% improvement year over year. Closures at Walt Disney World in Florida for 117 days and Disneyland for 412 days starting in March 2020 had the most significant impact on the company's year-over-year operating income as the parks reduced operating capacities to prevent Covid outbreaks. Similarly, Universal parent company Comcast reported a $4 billion overall drop for its theme parks in 2020, but in October reported Q3 2021 growth to $1.4 billion year over year, up from $385 million. Revenues for Disney parks, experiences and products increased 99% during that same time to $5.45 billion, and Disney reported a total operating income of $1.59 billion, up more than 100% from October of the previous year.

In addition to Disney Plus, Disney also owns the streaming services ESPN Plus and Hulu, although Comcast's NBCUniversal holds a minority stake in the latter. ESPN Plus saw a 66% year-over-year gain to 17.1 million subscribers, while Hulu added 7.2 million total new subscriptions between its subscription video on demand (SVOD) members and those who signed up for a live TV and SVOD package.