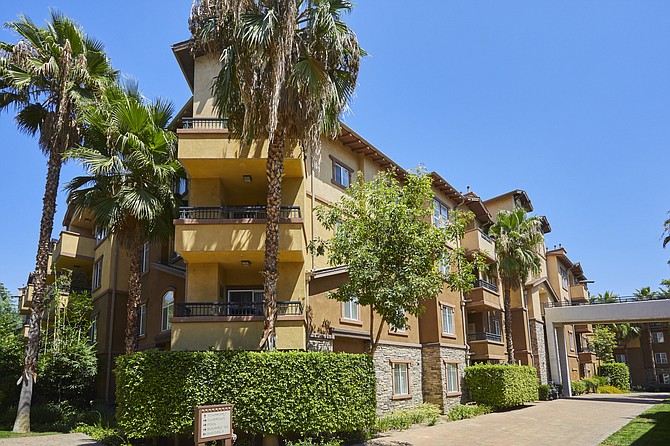 The asset, known as the Empire Landing, has one- and two-bedroom apartments in addition to 41 three-story townhomes with two-car garages. It is the only rental property in Burbank with townhomes larger than 1,500 square feet, according to Clarion and Cityview.

The two companies are planning to upgrade the property including the pool deck, fitness center and clubhouse. The units themselves will also be updated with high-end finishes and appliances.

“We are excited to partner with Cityview who will bring a wealth of value-add experience to re-envision the property while delivering outstanding tenant satisfaction,” Robert Wilshusen, vice president at Clarion Partners, said in a statement.

The property is Cityview’s 20th value-add acquisition in the region in the past three years. The assets location was a big reason the company’s were interested in acquiring it.

“Empire Landing is centrally located where urban and suburban environments converge in one of the most job-rich, high-growth economic areas of Southern California, often referred to as the ‘media capital of the world’,” Devang Shah, managing director at Cityview, said in a statement. “Modernizing this community will deliver Class-A style and amenities to a city demonstrating high demand for quality rental housing.”

Burbank is one of the strongest office markets in L.A. and has continued to do well during the pandemic, driven by large tech and media company lease announcements and expansions. Companies in Burbank include Walt Disney Co., Warner Bros. and Netflix Inc.

During the third quarter the Burbank office market saw a vacancy rate of 7.4%, the lowest of any market in L.A., according to data from Jones Lang LaSalle Inc. The asking rate for Class A properties during the quarter was $4.32 a square foot, up 57 cents in a year, according to JLL data.