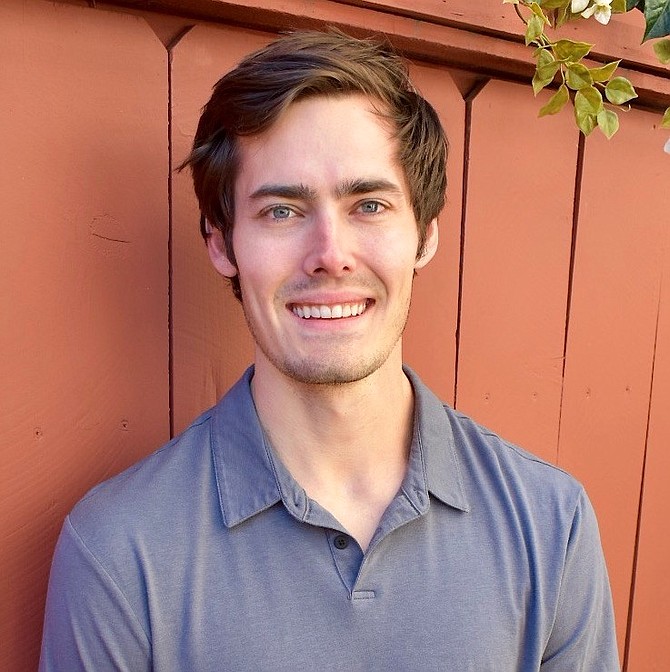 William Stringer, co-founder and chief executive of Chisos Capital, said the fundraising is based on rules governed by the Securities and Exchange Commission under its crowdfunding regulation.

The cap on how much venture capital firms like Chisos Capital can raise was recently boosted by the SEC to $5 million from $1.5 million over a one-year period.

The capital-raising crowdfunding industry is small.

Crowdfund Capital Advisors estimates that 2020 capital commitments to Reg CF issuers like Chisos rose nearly 78% to $239 million in 2020, up from $135 million in the previous year. The $5 million cap is boosting higher capital raises.

Stringer earlier did a $550,000 pre-seed fundraise for Chisos.

“The current approach to seed early stage venture capital is exclusionary at best,” said Stringer, adding that it results in a funding gap for entrepreneurs. Neither are banks interested in financing young businesses as they require a track record, he said.

A cornerstone of Chisos’ business strategy is “convertible income share agreements” with each business owner, blended with a simple agreement for future equity.

Under terms of these agreements, Chisos earns a small equity position in the startup while the business pays back up to 10% of its income over a certain threshold, for instance, 10% on income earned above $40,000.

Chisos joins a small group of alternative capital providers that are using crowdfunding to disrupt the startup funding landscape.

Investments in the WeFunder campaign will support Chisos’ development of a fintech platform to connect founders with capital, improve application processing and develop the partnership ecosystem among Chisos investors.

He earned his investment spurs, however, with a family office representing the Texas-based Cockrell family interests in Houston, which made its money in the oil and gas business.

Stringer said he came up with the name for Chisos Capital from the Chisos Mountains in Big Bend National Park, located in southwestern Texas along the border with Mexico.

Since the age of three, Stringer has gone camping with his father, brother and family friends near a “ghost town” known as Terlingua near the Rio Grande.

“Chisos is a kind of place in the world where you enjoy spending time. It’s a really beautiful area,” Stringer said. “Chisos is basically a really lush oasis in the middle of the Big Bend National Park. If you map it to what we do, we map capital in an oasis for early business startups,” he said. “It’s a signal where there is no other capital available. It’s kind of like a desert, and we’re in the middle of it.”

In New York, Chisos has funded Re-Nuble Inc., which is using an organic technology process to decarboize fertilizers used in farming.  Another is the fishing app TruFishing Inc., which has gamified recreational fishing with TikTok-like video sharing features that compare the size and weight of caught fish.

In Los Angeles, it has funded Gruv Inc., a music content app.