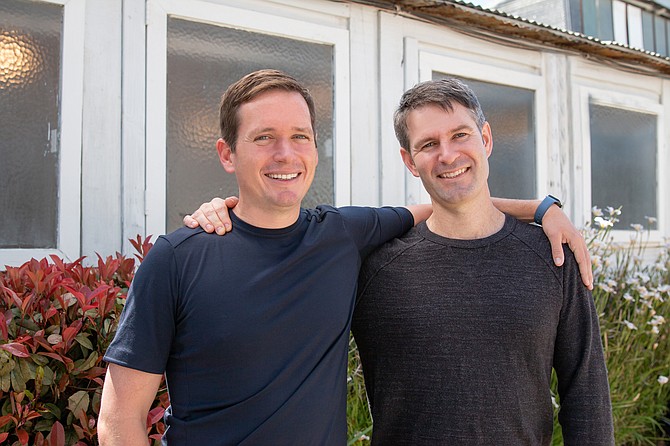 Santa Monica-based ReCharge Inc., the developer of a subscription payments platform for ecommerce companies, announced May 6 that it had raised a whopping $277 million in a funding round that gives the company a $2.1 billion valuation.

The latest unicorn in the Los Angeles area has long operated somewhat under the radar; ReCharge launched in 2014 and operated for five years before raising any outside financing.

Co-founder and Chief Executive Oisin O’Connor said the company has grown significantly over the past year, with 91% subscriber growth in 2020.

“We believe there is a combination of factors at play,” O’Connor said in an email. He listed “the pandemic, the rise of physical subscriptions and the rise of direct-to-consumer buying” as key contributors to the sharp uptick in new subscribers.

ReCharge software gives direct-to-consumer businesses the ability to offer subscription pricing to customers, allowing them to schedule repeat orders rather than making one-time purchases. The company said its subscription management tools are already used by more than 15,000 businesses and have processed more than $5 billion in transactions.

The latest round of funding was led by Summit Partners, ICONIQ Growth and Bain Capital. Partners at all three firms will join the company’s board of directors, ReCharge announced.

“The ReCharge team identified a true product-market fit and built a product that customers love — which has fueled strong organic growth as the business has scaled,” said Summit Partners Managing Director Andrew Collins in a statement.

O’Connor said the company will use this influx of capital to grow its staff, which he said has risen from 140 employees at the start of 2020 to 328 employees across 10 countries.

“Raising this capital will enable us to invest and continue to hold a leadership position in a market that is estimated to grow to $500 billion in the next several years,” he added.