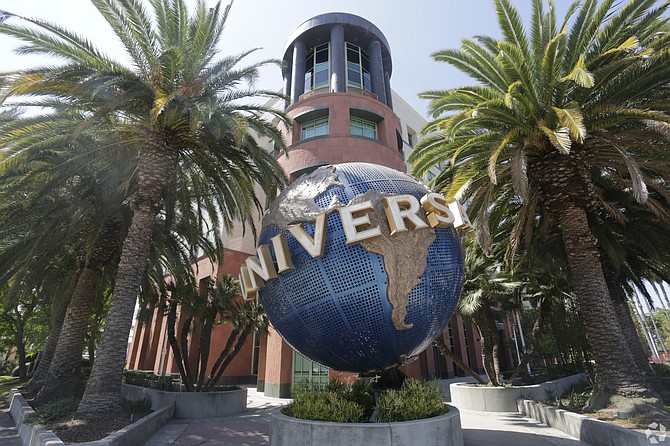 But the buying may not yet be over for the New York-based hedge fund manager. Tontine will remain a public company under the name RemainCo, following the transaction and will look for another acquisition target where it can spend up to $2.9 billion in cash.

“We have already begun to identify that business combination partner,” Tontine said in a filing with the Securities and Exchange Commission.

Ackman’s special purpose acquisition company, or SPAC, will purchase a minority stake in UMG, the world’s largest music company, from French conglomerate Vivendi.
The deal, which is based on an enterprise value of $41.6 billion, is expected to close by Sept. 15.

In April, a study of the music industry by Goldman Sachs & Co. placed UMG’s value at $53 billion, up from a $36 billion estimate a year earlier.

Universal Music Group will be spun-off from Vivendi and listed on the Euronext Amsterdam Exchange in September. Tontine will distribute UMG shares to its shareholders once the company is listed on the exchange.

Universal represents artists like Ariana Grande, Taylor Swift and Billie Eilish.
The transaction comes ahead of Vivendi’s plans to list Universal Music Group in the Netherlands in late September when 60% of Universal’s shares will be distributed to Vivendi investors.

“After the 20% equity stake acquired by the Consortium led by the Tencent group, the arrival of major American investors provides further evidence of UMG’s global success and attractiveness,” Vivendi said in a statement.

A Pershing Square spokesperson was unavailable to respond to questions about possible changes at Universal Music Group’s operational headquarters in Santa Monica.

Ackman’s Pershing Square Capital Management has about $14 billion of assets under management.