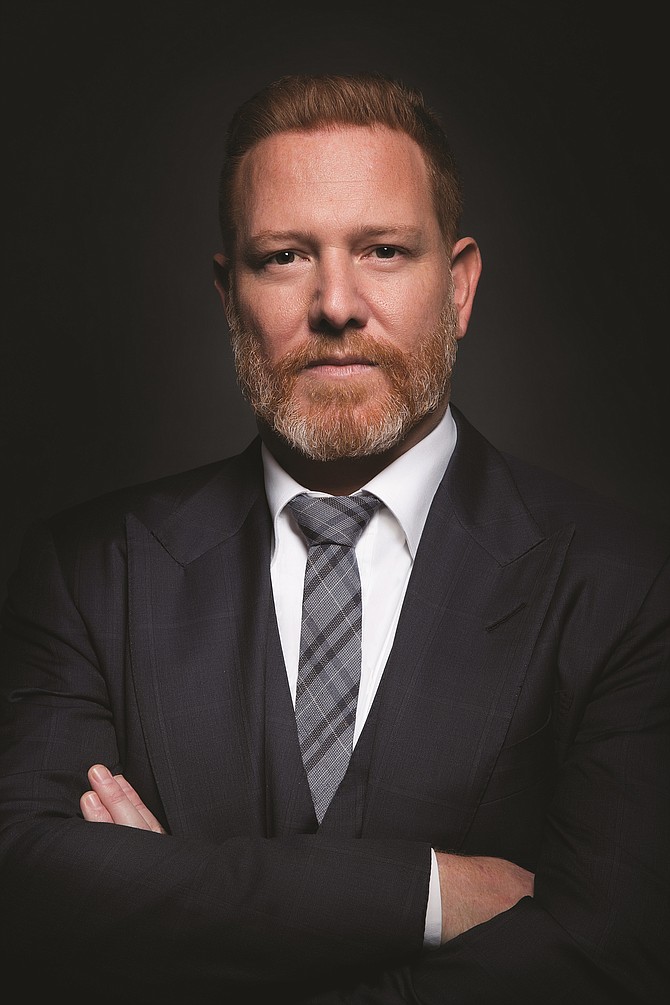 Entrepreneur and entertainment executive Ryan Kavanaugh is a Colombier board member and a strategic adviser with “considerable access to celebrities and influencer partners to drive brand recognition, customer engagement and market reach,” according to the company’s filing with the Securities and Exchange Commission.

Triller’s parent, TrillerNet, has since diversified to live events, mobile gaming and pay-per-view streaming. The company is preparing to file a confidential direct listing with the SEC in July that values TrillerNet at more than $5 billion. It’s expected to begin trading on the New York Stock Exchange before the end of the year.

The company plans to leverage its management team’s experience and target companies with enterprise values between $500 million and $1.25 billion. Colombier offered 15 million units at $10 in its trading debut on June 9. Colombier Acquisition has listed on the New York Stock Exchange under the symbol CLBR.UN.