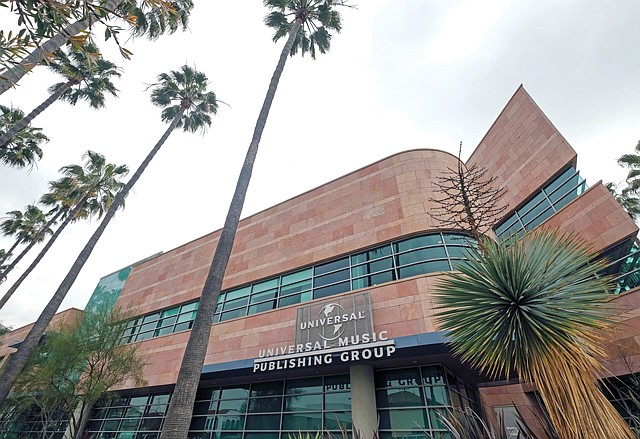 In a June 24 announcement, the companies said the deal gives Snap access to UMG's entire catalog of  music — including songs by artists such as Drake, Taylor Swift and Ariana Grande — for its in-app Sounds, Playlist and Search features. Snap will also develop augmented reality content for its Lens tool featuring UMG artists.