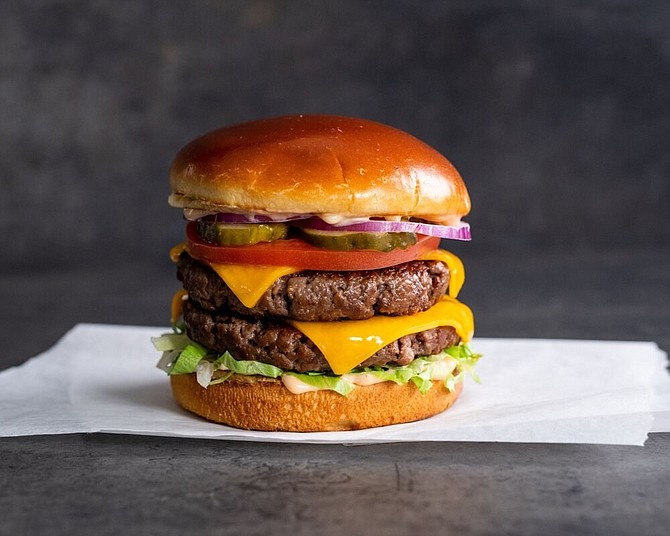 Veggie Grill Inc. is looking to franchising as it expands its new plant-based hamburger concept.

The Culver City-based fast-casual restaurant chain launched its first Stand-Up Burgers location in March in Berkeley and followed up with two more restaurants in Illinois.

“These three are former Veggie Grill sites that we thought could do better in this concept,” said Jay Gentile, who joined Veggie Grill in 2018 as co-president and chief operating officer.

“They’ve been so well-received and very successful. We’re learning right now what’s working and, so far, everything points to us having the ability to take this across the country, and that would be our goal,” he added.

The company is planning to open two more Stand-Up Burgers locations by the end of the year and expects to add three or four more in 2022.

While all 28 Veggie Grill locations and three Stand-Up Burgers are company-owned and operated, the expansion of the new concept will be supported by outside capital.
“This will be the vehicle that we will actually start to franchise,” Gentile said.

“It’s all about taking the really American classic food and evolving it into plant-based foods,” Gentile said.

“Veggie Grill has always been in a partnership with Beyond Meat, and they’re very great partner for us,” Gentile said. “We helped launch Beyond Burger in the restaurant business a couple of years ago, so our relationship is committed and strong and lasting. We are working with Impossible Beef on the Stand-Up Burgers concept because their patties have a flavor profile that makes it a better fit.”

The virtual concept addressed surging consumer demand for plant-based options and the preference for contactless delivery.

“It’s been really significant for us, and it really helped us to through this whole pandemic,” Gentile said.