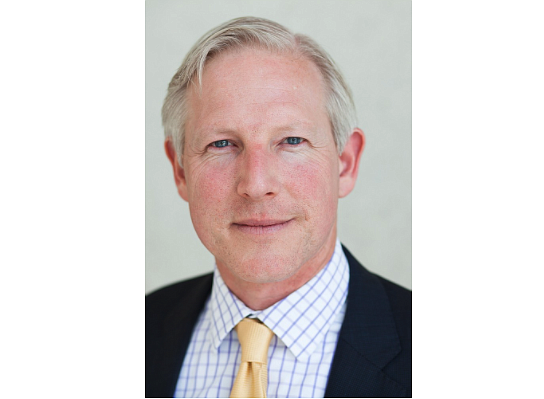 Sawtelle-based private equity firm Corridor Capital has purchased a fifth business in the appraisal management company sector, further cementing its position as one of the top players in the industry.

In 2016, Nationwide Property and Appraisal was Corridor’s first acquisition in the category. Nationwide generated more than $100 million in revenue in 2020 and has a network of more than 10,000 appraisers.

First Choice, which was founded in 2009, has offices in Portland and Phoenix and has a strong presence in the Pacific Northwest.

Consolidation in the appraisal field has been driven by the Dodd-Frank Act of 2010, which toughened appraisal requirements following the housing market implosion that led to the Great Recession.

“There were probably 500 players in the space when we started out over four and a half years ago that ranged in size from those with a quasi-national footprint to regional and local players,” Corridor Capital Chief Executive Craig Enenstein said.

Dodd-Frank was intended to ensure that home appraisals were done accurately while preventing unscrupulous brokers from pressuring appraisers — whether by payments, threats or promises — to provide higher valuations, according to Enenstein.

Corridor Capital has roughly $200 million in assets under management.

One of the biggest players in the publicly traded field is Irvine-based Corelogic Inc.