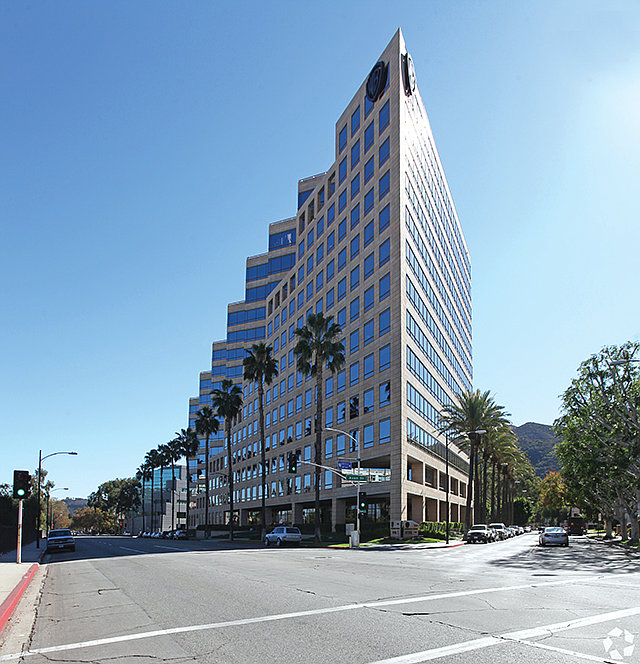 WarnerMedia and Discovery Inc. will become Warner Bros. Discovery when their merger closes in mid-2022.

The new name was unveiled June 1 at a town hall with employees at the Warner Bros. lot in Burbank.

Dallas-based telecommunications conglomerate AT&T announced in May that it would spin off WarnerMedia in a deal with Discovery valued at $43 million. The new publicly traded company will take over all of AT&T’s entertainment holdings, including HBO, CNN, Animal Planet, Food Network and Warner Bros.
Along with the name, a new logo — a cloudy sky with gold lettering — was released. The design is based on WarnerMedia branding and will include the tagline “the stuff that dreams are made of,” a reference to a line in the Warner’s film "The Maltese Falcon."
“We love the new company’s name because it represents the combination of Warner Bros.’ fabled hundred year legacy of creative, authentic storytelling and taking bold risks to bring the most amazing stories to life, with Discovery’s global brand that has always stood brightly for integrity, innovation and inspiration," Discovery Chief Executive David Zaslav said in a statement shared with multiple media outlets.


Zaslav, according to The Hollywood Reporter, is considering a "range of options" in how the merged company will package its streaming content. That could include a "super" bundle similar to those offered by Disney Plus and Hulu.