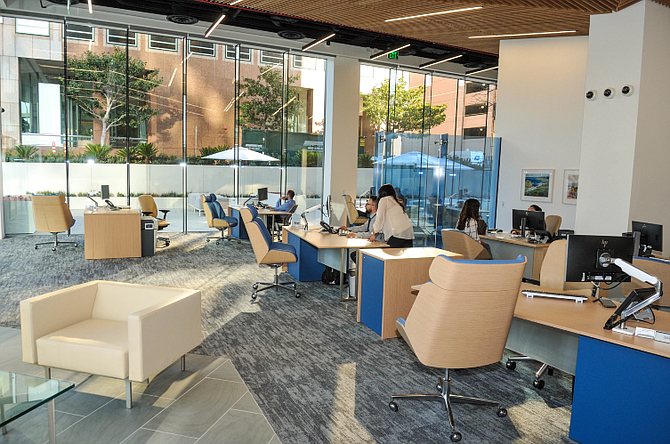 City National Bank moved 85% of its staff to working remotely.