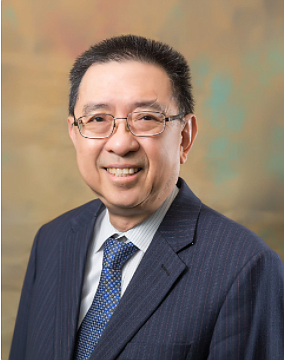 Westlake-based RBB Bancorp, which recently raised $120 million in a debt offering to make acquisitions in the Asian American banking community, has acquired the Honolulu branch office of the Bank of the Orient.

RBB, which does business as Royal Business Bank, paid $2.8 million for the branch premises, deposits and loans.

The transaction with San Francisco-based Bank of the Orient is subject to regulatory approval and is expected to be completed by the end of 2021.

“This transaction accelerates our goal of expanding our presence in vibrant Asian-American communities,” Yee Phong "Alan" Thian, president and chief executive officer of Royal Business Bank, said in a statement.

“We are excited to enter this new market and bring our relationship-based banking model to Hawaii,” Thian said.

In May, RBB Bancorp elected James Kao as the bank’s new chairman. Thian, RBB’s previous chairman, will continue to serve as president and chief executive and remain a director.RBB said the roles were split because the bank is growing and the $3.7 billion-in-assets institution wanted to better allocate responsibilities between the chairman and president and CEO roles.
On a conference call with analysts in April, RBB Executive Vice President and Chief Financial Officer David Morris confirmed the bank’s appetite for acquisitions.“We are very interested in mergers and acquisitions, basically, in the San Francisco Bay Area, Texas, Seattle, and we would even expand with a merger here in Southern California if the analytics looked good,” Morris said.In an interview, Morris said RBB would shop for a bank with assets in the $400 million to $500 million range on the low end and would seek institutions with as much as $1.2 billion in assets on the high end.