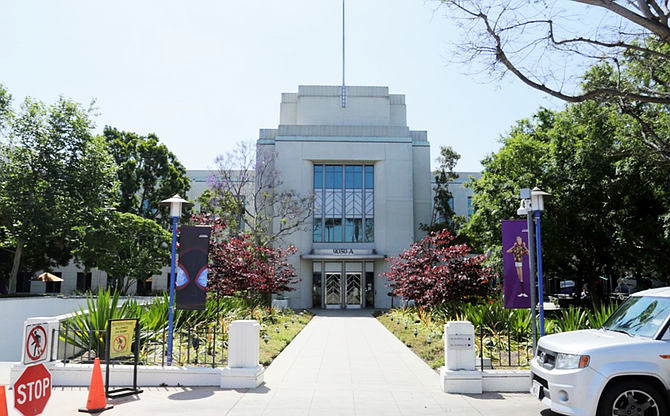 The campus is located at 9050 Washington Blvd., near the Culver Studios and Culver Steps, which the two companies also own.

The campus is occupied by Sony’s animation department, not far from the Sony studio lot in Culver City.

“We are delighted to add this world-class property to our portfolio of top-flight media office properties. Located across the street from The Culver Studios and The Culver Steps, the campus is uniquely situated in an area that has become a hotbed for creative industries,” Hackman Capital Partners Chief Executive Michael Hackman said in a statement.

“We have invested in Culver City for more than 15 years and are proud stakeholders of the city, which has experienced a vibrant revitalization and has attracted many of the world’s most innovative and important companies,” he added.

In 2019, Hackman Capital finalized its $750 million deal for the iconic Television City Studios, which it purchased from CBS Corp. The company also purchased MBS Group for $650 million from the Carlyle Group.

The 22-acre MBS Media Campus was acquired in a joint venture with Square Mile Capital Management.

“We are very enthusiastic about the targeted entertainment property investment platform that we have established in collaboration with Hackman Capital Partners,” Square Mile Capital Management Chief Executive Craig Solomon said in a statement.

“The investment fundamentals have never been stronger – high demand for broadcast and streaming content translates into high demand for quality studio facilities, support services and related office space. We anticipate that our platform will grow further as we continue to take advantage of acquisition and development opportunities,” he added.