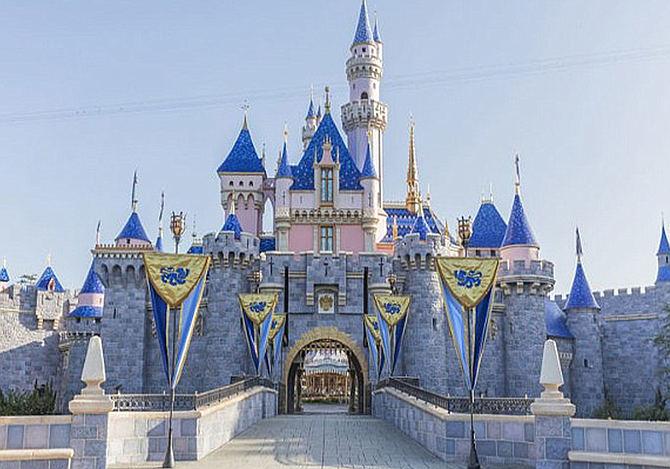 Performance-based bonuses were withheld from six Disney executives, according to a Jan. 19 filing with the Securities and Exchange Commission.

Due to the elimination of that bonus and a cut to his base salary, Disney Executive Chairman Bob Iger earned $21 million in the 2020 fiscal year, less than half of what he earned in 2019, when his total compensation package was valued at $47.5 million, the filing shows. Iger earned $65.6 million in 2018.