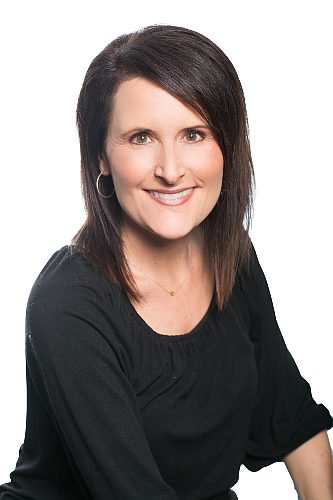 Alison Kermode began her career in the construction industry as a marketing manager for a national publishing company that specialized in construction cost estimating books. It was there that her interest in construction began. This experience eventually led her to Clune Construction where she has spent the last 15 years of her career. During her tenure at Clune, the company has grown from a two-office, $200 million company, to a $1 billion, 600 employee-owned company with six offices nationwide.

Kermode began her career at Clune developing relationships within the Los Angeles market. She played a key role in making Clune more visible in Los Angeles by attending and sponsoring many industry events. Clune is now one of the area’s most prominent general contractors, and is invited to submit proposals for many of the most high-profile projects in California.