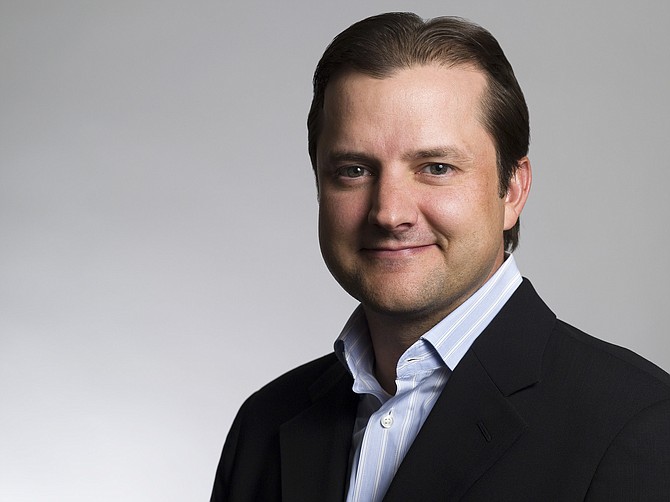 Pipkin moves into the role of executive chairman, according to a company announcement on Jan. 7.

Belkin said Pipkin, who had been CEO for more than three decades, will “continue to stay active and engaged with the business on a full-time basis” as Malony takes charge of the company’s day-to-day operations.

In a statement, Pipkin said he had “full confidence” in Malony and added that the new CEO would “beautifully and effectively lead Belkin into our next chapter through the combination of exceptional industry and leadership skills as well as a deep operational expertise.”

Pipkin founded Belkin with Steve Bellow in 1983 and oversaw the company’s growth into a leading manufacturer of computer accessories and other electronic devices.

The company owns the Linksys brand of internet connectivity devices and home automation brand Wemo, as well as Torrance-based water tech company Phyn.
Belkin was acquired in 2018 by Taiwan-based electronics giant Foxconn Technology Group in a deal worth $866 million.

Malony has been with Belkin since 2005 and has served in roles both domestically and internationally, according to the company.

“While I have very big shoes to fill, I am honored to step into the role of CEO of Belkin,” Malony said in a statement.