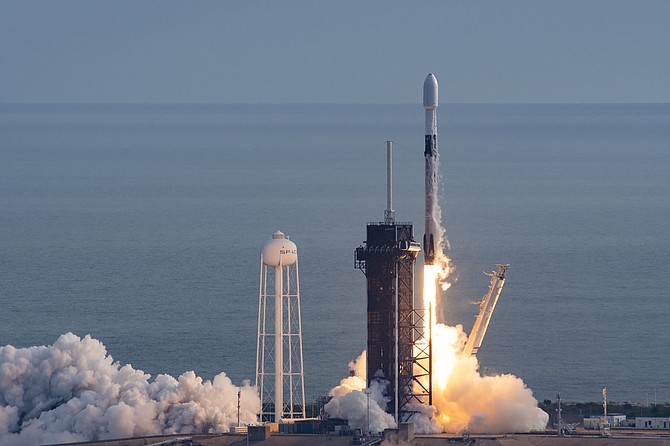 SpaceX’s Starship launch on Dec. 19 ended in a fiery explosion.