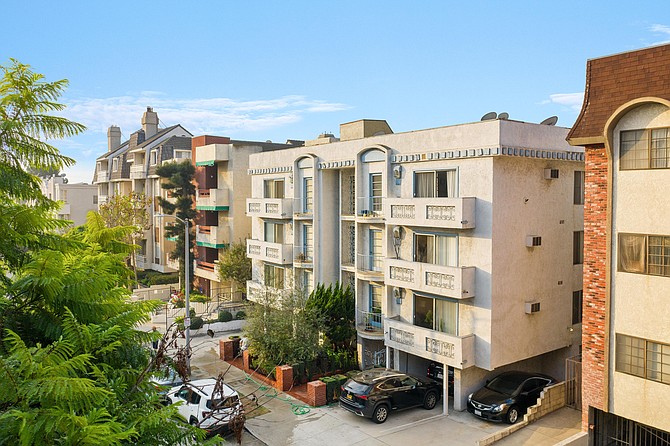 The portfolio is known as the Westside Collection.

An eight-property multifamily portfolio on the Westside with a total of 212 units has sold for $72.7 million.

IPA’s Kevin Green, Joseph Grabiec and Greg Harris represented the seller in the transaction and found the buyer. The names of the private partnership seller and local multifamily investment firm buyer were not disclosed.

“The extremely high cost of a single-family home in Westside is prohibitive for most residents but the area’s incomparable mix of urban and outdoor lifestyle amenities and proximity to major employment centers are a strong draw for highly educated professionals,” Grabiec said in a statement.

Green said the assets, which had not been available on the market for more than a quarter of century, were desirable to buyers.

“Previously owned by the same partnership for over 30 years and on the market for the first time in decades, these unrenovated apartment buildings are in premier West Los Angeles submarkets that have demonstrated extremely strong demand for luxuriously renovated apartment homes,” Green said in a statement.