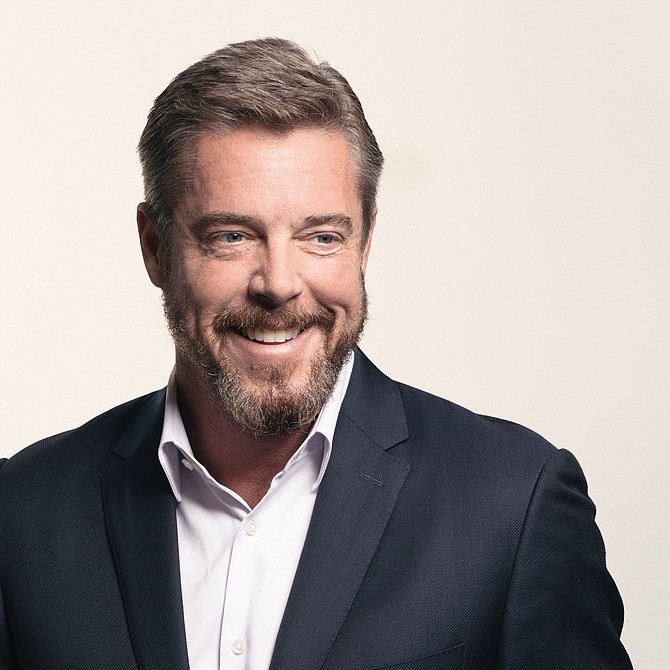 Painter, who previously co-founded Fair Financial Corp. and TrueCar Inc., declined to name investors participating in the funding round but said Feb. 22 that early investment was led by a Los Angeles-based private equity firm.

Funds will be used to grow the company’s team of employees and refine its subscription platform, Painter said.

“What we’re focused on right now is company building 101,” Painter said. “We’re building the team and the talent for a pretty large business.”

Painter said the software, which would enable drivers to sign up for subscriptions and make payments entirely through a mobile app, will be ready for release later this year.

“We’re big believers in the idea that subscriptions are more relevant now than ever before,” Painter said. “It’s pretty clear that both consumers and the industry believe that having a digital way to get access to a car is going to be a big step forward.”

He said NXCR is also focused on building partnerships with auto sellers looking to offer customers a subscription payment option.

“The technology itself will be co-branded with other partners,” he said. “We are really the engine underneath what makes a subscription possible.”

In December, NXCR announced it had secured a $400 million debt facility from Westlake Financial Services and had agreed to enter into a “strategic partnership” with the Hancock Park-based auto lender.

NXCR said that $400 million would be used to finance vehicle subscriptions established through its platform while the partnership would give the company access to the network of car dealerships Westlake works with.

“We see used vehicle subscriptions similar to how leasing was seen when it was introduced 40 years ago, except the size of the opportunity is much bigger on the used car side, and we believe technology and a digitally driven consumer base will enable much faster adoption,” Westlake Vice Chairman Bret Hankey said in a statement at the time.

Painter previously experimented with subscription-based vehicle pricing at Fair, before stepping down as the company’s chief executive in 2019. He said in October that his experience at Fair taught him “a lot of what not to do.”