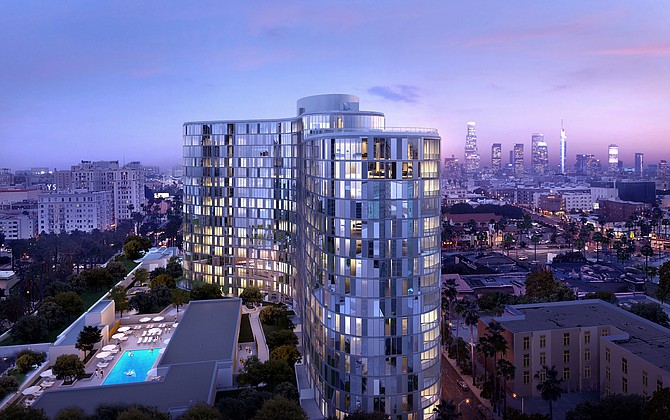 Jamison projects have been slower to lease than normal lately but the company is still moving full speed ahead on other developments yet to open, including Kurve at 2900 Wilshire Blvd.