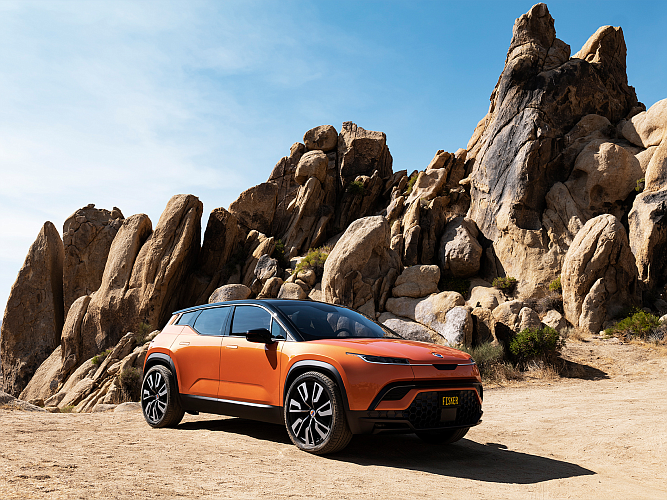 Fisker is expected to launch its Ocean SUV in late 2022.