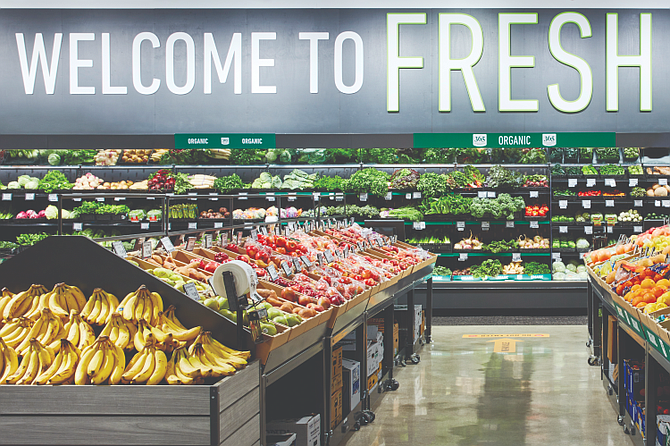 Amazon Fresh is hiring 600 people and opening stores in Cerritos and La Habra.